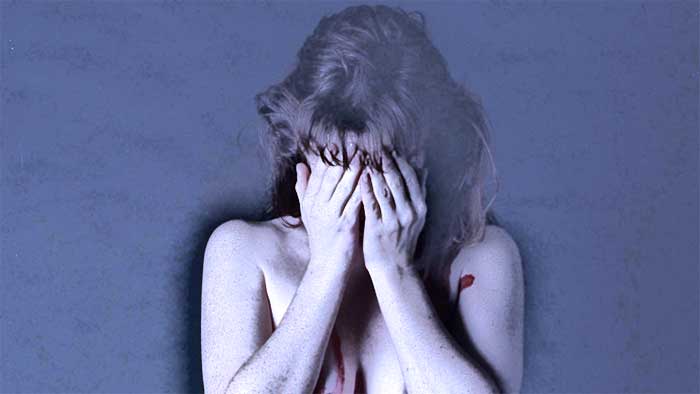 Laura Stratton is a strong- minded bright and intelligent young woman whose military training and background should have prepared and alerted her to all dangers. With a father whose constant reminders of learning Life’s Lessons and their true meaning were prominent in her mind, she never expected to be blindsided, attacked and brutally raped.

As Laura learns to deal with the incident and heal her father becomes obsessed with finding the rapist and bringing him to justice. Sleepless nights, long rides during the day, forgoing meals and work, John Stratton went on a one-man quest to heal himself and his own inner wounds. After recreating the scene for her father, John was able to piece things together and what finally does happen to our rapist gives the reader thought for pause and wonder whether John’s actions should go unpunished or he should be applauded. What he does and how he reconciles his actions this reviewer will not reveal.

Witnesses are questioned; victim’s statements taken and the end result will surprise the reader. Whether you agree or disagree with outcome of this story, R.W. Doyen takes the reader inside the mind of a father haunted by the actions of a sick and demented man. Explaining and outlining the procedures followed by the police, lawyers and grand jury allowing the reader to get a full understanding of why this father did what he did. To the point, well written and heartbreaking at times and very thought provoking, R.W. Doyen’s courage to share this novel with readers is admirable.

Charla Jones May 20, 2016 1
If you watch many sports, you will hear the commentators reveal the secrets to the success of the top athletes in…
Writing