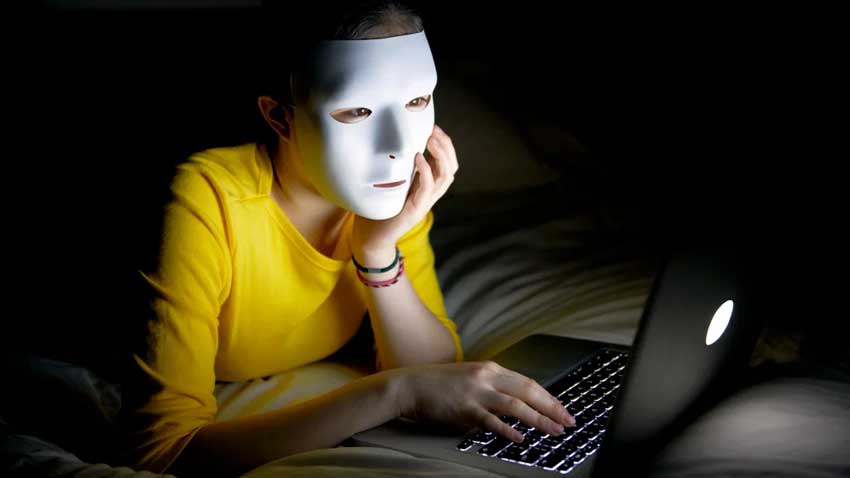 Writers No Longer Rely on Reviews

“The story doesn’t really pull the reader in – The writing is meant for a very young reader – The story line is rather boring.”

I offer this genuine internet review, obviously written by someone who cannot spell to save themselves, as a classic example of today’s trend in internet troll reviews.

Reviews like this can be found on most book pages on one particular major book distributor’s internet site. Is it any wonder that many writers today can no longer rely on the whole review process anymore, let alone bother to read them for the purposes of feedback?

There was a time not that long ago when writers relied on genuine professional reviewers who were connected with the publishing game to sell their products. Unfortunately these days the trend is now for a book to be judged by its cover and by nonprofessional reviewers, instead of its content. There is also another ridiculous internet practice currently in vogue – the phenomenon of ‘liking’ a book.

If you think the above only applies to ‘Indies’ you need to think again. Many well-established writers working through one or other of the major publishing houses are also being targeted by trolls through internet book distributing sites.

In some instances, many of the so-called reviews are anything but. In recent months I have heard from other writers of many instances where when challenged, the ‘reviewer’ freely admits that they haven’t actually read the book in question!

These people need to be made aware that because they currently have the freedom to post a review, an internet book distributor’s site is not just another social interaction site like Facebook or Twitter. Its purpose is simply to offer books for sale…

1.2 Billion Sheep without a Shepherd

Heartache and Hope In Haiti – Review