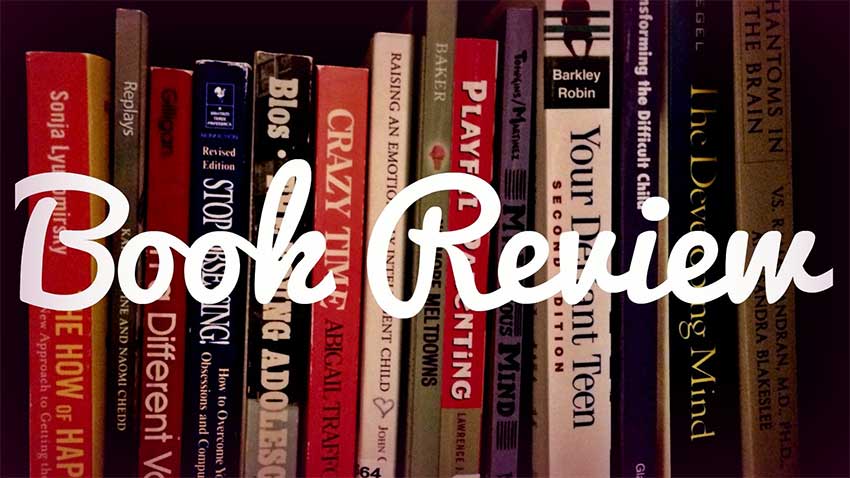 What Good is a Review

Back in July, I did a guest post on Tricia Kristufek’s “Musings of a Writing Reader” with some pointers about writing book reviews. Unfortunately, nowadays, it’s hard to tell if a review for a product or book is even legit.

With so many bullies randomly one-starring things because of some perceived offense or out of protest, AND with all the fake glowing reviews that companies (and authors) often pay for, how can we tell if what we’re buying lives up to the hype (or the bashing)?

This deceptive behavior lowers the value of people like me who actually take the time to write genuine, HONEST reviews of books and products. As unfortunate as this is, we have to realize that we CANNOT rely on customer reviews alone to help us make a purchase decision.

Here are some things you can look for when deciding what to buy and what to ignore:

Try It Before You Buy It

When shopping for a book online, use the “look inside” or “preview” options to read a bit of the book before you buy. Or, in the case of Kindle books, often you can download a preview straight to your Kindle device. No matter how good or bad the reviews, you should be able to tell if you enjoy the writing and story from this preview.

Ask friends and family who have bought the product or used the service, or seek out sources who are knowledgeable about what you’re buying. For instance, if you’re shopping for a contractor to renovate your home, try to go straight to those with whom he/she’s worked before.

Sometimes you CAN tell the difference between real and fake reviews. Starred ratings with no review whatsoever you should ignore since there is no information backing the rating. Reviews that are 100% glowing with praise and catchphrases such as “must-read” or “must-have”, those you should probably ignore too. The most trustworthy reviews are those that aren’t 100% positive or negative. Look for reviews that express both pros and cons of a product. That way, you’re getting a well-rounded view.

Just for an example of a well-written critical review, here’s one from one of MY books, Hearts In Exile:

First of all, before saying anything else, I’d like to say that this book isn’t a fantasy but more of a romance, of course, it’s set in a fantastical world but it doesn’t focus on it so I think I am going to call it a romance instead.

This book didn’t do much for me to be honest. It’s because I don’t usually like books that are focused on a romance instead of, for example, the world that this book is set in. As it is, there isn’t much going on besides the romance. This book starts with the main character being exiled to some island and then after 10 years, her lover comes up. Then the book goes back in time to the first time they met and then it moves forward until it comes to the present. 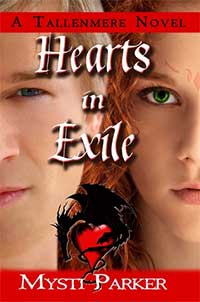 It was hard for me to enjoy even that because I was waiting for the story to continue in the present but the majority of the book is set in the past. I think there wasn’t enough time spent in the present to satisfy me.

The characters however were pretty good. Loralee is the daughter of a priestess and will eventually have to marry someone chosen by the king and her mother. She is determined and believes in change. I like how she is willing to stand up for what she believes instead of standing at the sidelines waiting for change to happen. Although she can be a bit naïve when it comes to her sister, she cannot see through the lies her sister tells and falls for them even when her sister is hostile to her.

There are two sisters, the youngest one is rather adorable and the second youngest one, well as I’ve said, is fishy and selfish and… a whole bunch of other things.

Igrorio had an okay childhood until his mother died and his father became depressed and then his father died and said some things right before that happened. Igorio of course dismisses what his father said because denial is better isn’t it? Aside from that, Igrorio is loyal to the bone and cares deeply for his friends and Loralee.

I am the kind of person who doesn’t find it believable when teenagers go around claiming they are in love, that is not to say that there aren’t cases where I am absolutely convinced, but in this case, I am glad that the romance takes time to be developed even though they’ve had feelings for each other since almost the first time they met.

Her dad is the ‘good’ parent while her mom is horrible. Her mom, it seems, is jealous and upset because she claims her husband doesn’t love her but loves her sister who died. I don’t understand why she takes that out on her older daughter. They are always clashing heads and can never agree on anything. It bugs me when parents treat their children like that.

The ending wasn’t particularly satisfying either. It wasn’t how I wanted things to work out, it ends in the present of course but because there wasn’t exactly a conflict in the present, the ending just didn’t work for me, and what happened right in the end? Well, it left me slightly confused.

If you enjoy a romance, then give this a shot.
Buy the book here.

You can see from reading that it’s a well-rounded description of the reader’s experience. It’s more than just “I didn’t like this book.” It’s full of specific details about the characters and storyline, which would be hard to do if the reader hadn’t actually READ the book.
Sure, I wish this reader had enjoyed the book more, but I am SOOO appreciative of reviews like this. These are the sort that actually help inform consumers.
So, our lesson today is buyers beware. Learn to sort truth from fiction by not relying solely on reviews, but get the best bang for your buck by using your good common sense and doing a little research.

Are You a Pirate?

Pamela Samuels Young Apr 5, 2014 2
Writing Slump You’ve been working on your novel for months, maybe even years, and lately, you feel more…
Publishing