”We are under an invincible blindness as to the true and real nature of things.”

‘ by Marisha Pessl, and just like how Jerry had Dorothy at ‘hello,’ this quote had me at ‘invincible blindness.’ 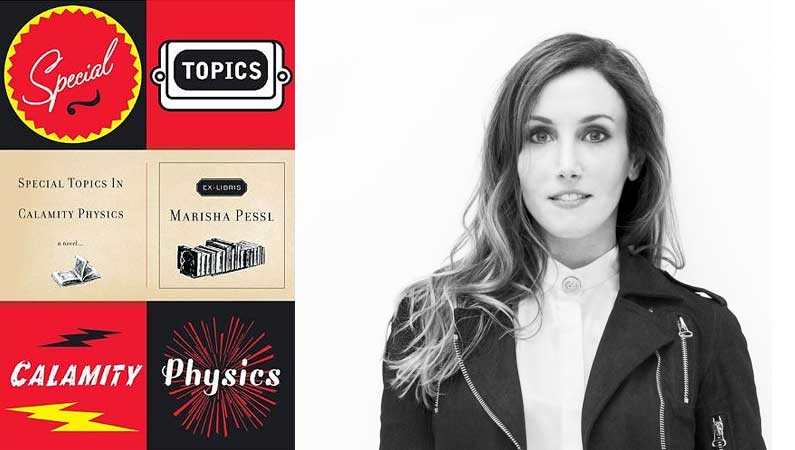 I am always fascinated by the use of such words to describe how ignorant and blinded men are. There is probably a part of me that wished such words aren’t widely uttered or used, however, on the other hand; it’s not doing such a bad job at getting men to make it the basis of their reflection.  Well, maybe some men.

My understanding of the quote is that our mentality often contradicts with the real and true nature of cases.  No matter how open minded you and how highly ordered your thinking skills are, I strongly believe that not all understandings of life events are anywhere close to the real nature of things.

Why are the things that lead to the suffering of another man viewed as cool?
Why is fame sought?
Why is expressing one’s opinion that is accompanied by negativity and hatred for the world viewed as being realistic?

Do we have ourselves to blame? Or does the environment we sometimes find ourselves trapped in, hold us responsible for our way of thinking?

Invincible – too powerful to be defeated or overcome.

As imperfect as man is, can we change the way we view life?
Of course, we can.

Effortless it is to the Geminis & Sagittarius as change is often embraced whether it be for better or worse.  But we are blinded, aren’t we? How do we un-blind ourselves?

What is the true and real nature of things?

Is the debut novel by American writer Marisha Pessl. The book was first published in August 2006 by Viking Press, a division of Penguin Group. The book received many positive reviews and was named one of “The 10 Best Books of 2006” by the New York Times. Some negative reviews, including one in The Guardian, accused the text of being overly stylized and Pessl of having “a tin ear for prose. In 2007, Variety reported that a movie version was in the works, to be produced by Scott Rudin and directed by Anna Boden and Ryan Fleck, the writing-directing team behind Half Nelson, however, the project never progressed to filming.

The book is written in the style of the syllabus for an English Literature course and includes references as footnotes. The chapters are named after novels like Othello, A Portrait Of The Artist As A Young Man, Wuthering Heights, Women in Love. While the book is replete with literary and cinematic references, some of these references, like “The Way of the Moth” and “One Night Stand” lead to non-existent sources. It won the inaugural John Sargent, Sr. First Novel Prize in 2006.

Blue van Meer is the film-obsessed, erudite teenager. She is the daughter of itinerant and arrogant academic Gareth van Meer, who, after the death of his amateur lepidopteran-catching wife (and Blue’s mother), never manages to stay at a college for more than a semester. During Blue’s senior year, however, they settle in the sleepy town of Stockton, North Carolina. She starts to attend the St. Gallway School and befriends a group of popular, rich, and mysterious teenagers called the Bluebloods. The Bluebloods are also close friends with the film studies teacher at St. Gallway, Hannah Schneider, a perplexing woman who intrigues Blue. After Schneider dies, seemingly by suicide, Blue is left to determine why.

Use Psychology To Get What You Want