The good start to the summer came when my good friends Gwen & Paula introduced me to Angie’s diary as I have said in other articles, I was trying with difficulty to get an article published but the editor just blocked it.

Create LinkAngie published the article and from there I have gone forward in leaps. 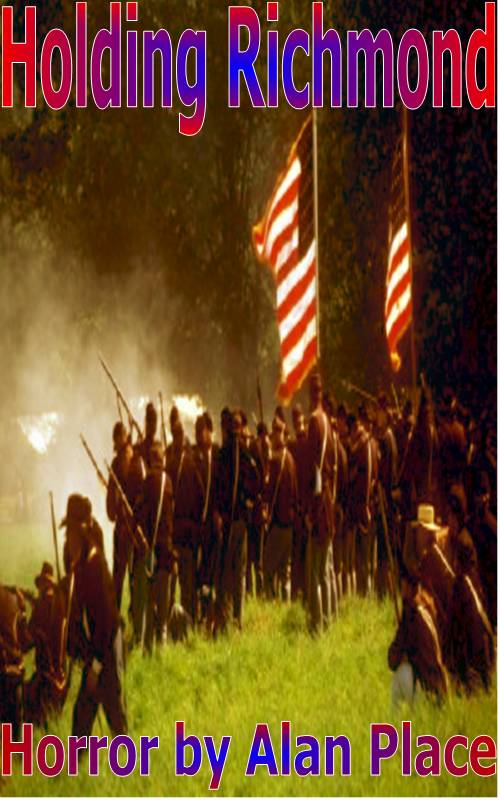 The best-selling stories for this summer of mine are Pat Canella (the dockland murders) and Holding Richmond. Pat has sold 8 copies on Amazon and is making a comeback with 2 this week since I became “Author of the month.” HR has sold 7 copies on Amazon.

Forthcoming events are this weekend at Comicon in Phoenix, a friend will be selling an anthology at his stall(Indie book lounge) containing two of my ghost stories. 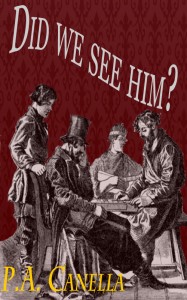 The following weekend sees the launch of my first book of Chronicles, which is almost finished edits with good friend and editor Carol Wills.

I have the Pat Canella series coming out in Suspense magazine within the next month as well, the link to which I got for Angie’s website.

The following weekend (June 8th -12th) I am launching my 5 free days KDP free download to try and get a few sales for my book “Did we see him?” to which I am currently writing the follow-up “Did we see them?”

Through all of this is the story that haunts me and its ever-growing popularity among readers.

“The story whose name shall not be mentioned,” gets more likes and hits on here than any other, to some extent I feel it helped me get “Author of the month.”