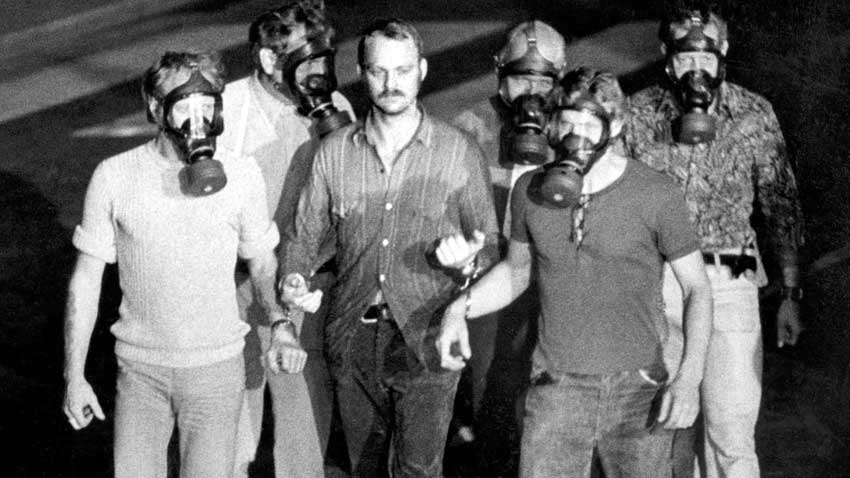 Did you notice that in pretty much every TV series, there are a few episodes that appear to be obligatory?

There’s the one with the blast from the past. The one with the misunderstanding leads to a tearful reconciliation after which the MCs understand one another so much better. The one with the small, defenseless creature in need, usually a baby or a puppy. The one with the surprise visit from a loved but embarrassing relative… The list is long and it seems that just as there are some obligatory tropes for screenwriters to use, there are also some must-have plot elements for novel writers.

One of those must-haves is the tale of the bodyguard and the singer/actor/politician… Anyone you can think of that needs to be protected by a hunky but often somewhat cranky and unwilling personal security expert. If you take a look around, you’ll find that many authors have a bodyguard-and-VIP story somewhere in their catalogue, possibly along with a variation of the hooker/maid-and-the-millionaire. 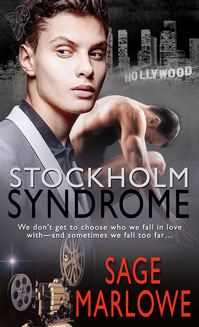 “Why?” you may ask. Why did I have to write another one of those stories when there are a lot of them around already? Why not write something different, something new, something that no one else has written before?

The answer is simple. Firstly, I happen to like the bodyguard and actor trope. I’ve fallen in love with it in the early ‘90s after watching a certain film and crushing on both MCs. It was one of the stories I just had to write when I realised I actually could write books.

Secondly, there are only so many basic storylines and if you break down any book or film to its core, no matter how original it may appear, I’m sure you will always find one of those few basic themes. But fear not dear reader, chances are you won’t read the same story twice and here’s why.

Despite what I just said about limited basic storylines, every one of us authors creates their own world with those basic ideas, other plot elements we use, and of course our characters. It’s our imagination and our individual voices that make our stories the distinct and fascinating reading experiences they are.

I’ve come across quite a few blurbs that, at first sight, bore a striking resemblance to the books I’ve written or plan to write, but whenever I took a closer look, they turned out to be unique. In fact, I just received a comment from a reader who said she hadn’t seen the final twist in Stockholm Syndrome coming at all.

A little while ago I read something along the lines of “If you give ten different authors the same storyline and ask them to write a book, you will get ten very different variations of that story.” It’s true. In every book, there’s something that just isn’t the same as in others, something that only exists because that particular author chose to write it as a part of that particular story. That is the beauty of storytelling.