Some Opinions May Kill

Is it any wonder so many people are joining the independent publishing ranks these days? 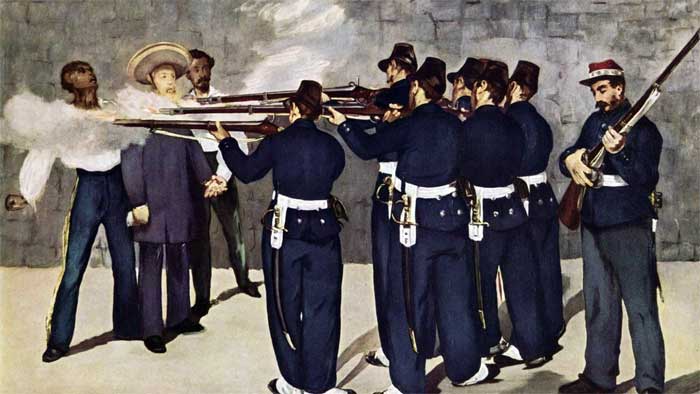 If you are with a mainstream publisher, no matter whether they are one of the so-called big six houses or a small press, your future hangs on the opinion of just one person, maybe two if you use an agent.

The world of literature is an unpredictable one, littered with great stories that will never be read, purely because of an editor or literary agent.

As the writer, you come up with the idea for a story and spend months, years even, writing it. Very occasionally you know that with a specific story you are onto a winner. However, if your agent and/or your editor do not like it, they won’t publish it.

Simply put, the future of your story is dependent on the personal opinion of one or two people.

The rubbish bins of many an editor’s desk are full to overflowing with rejected manuscripts; the same can be said for literary agents as well, all as a result of their personal opinion. Wait, I hear you cry. They are in the industry and know what sells, so how can you make such a scathing statement? Simple – they are human.

Therefore their own particular tastes will colour their decisions. An editor should do just that – edit, not decide its future, while an agent should sell your manuscript and nothing else.

By all means employ an editor to polish your work, or failing that, get beta-readers to read it through.

While it is true that many excellently written indie-published books will be lucky to sell more than a couple of dozen copies, occasionally one or two will break the mould. If you genuinely believe that you have a winner sitting on your computer – be brave. Stand up for your story; defend it to the hilt when the so-called experts tell you it is a load of rubbish.

The sales figures of my latest novel fully vindicate my own decision to independently publish. If a story appeals, it will be taken up by the reading public, despite what the experts may say about it.