How much information about dying, death, and grief can we handle?

Jackie told me that after she was diagnosed with pancreatic cancer she was inundated with information, suggestions, advice, and stories. 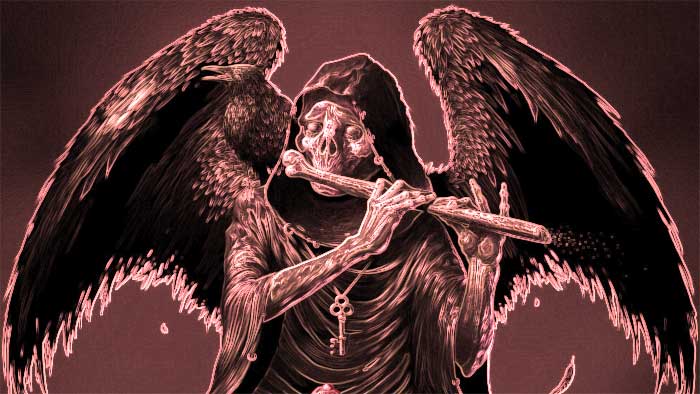 She felt overwhelmed, confused and disoriented. Not only was she trying to make sense of the diagnosis and all its implications, she was also suddenly having to make decisions about what kind of treatment to choose if any.

On top of such monumental choices, friends, relatives, and health professionals bombarded her with written material on statistics, outcomes, recovery, remedies and self-help and self-care groups and organizations.

I want to have some control over what comes my way and how I process it. There is enough out of control in my life as it is.”

When I inquired as to how people would know when and how much to provide she replied, “Simply ask. All they have to do is ask and do so without judgment or ‘should’ attached to their question. Support offered when requested, without someone else agenda attached, is the best medicine.”

How may pamphlets, handouts, magazines and books can we read when we are taking care of a loved one who is dying or have just had someone die?

Brian took care of his wife (they’d been married for thirty-three years) for four and a half years until she died from complications of Alzheimer’s eight months ago. He told me that, “There were days when I could barely read the road signs, let alone an entire book.

Taking care of Samantha took every ounce of energy and attention I could muster. One day a good friend of mine dropped off a little pamphlet about self-care. At first I didn’t think much about it and just appreciated his show of concern. But every once in a while I’d sit down, pick the thing up and read a sentence or two and try to do what it said.

It wasn’t anything monumental, but it helped me step back from my situation off and on and take a deep breath. After Samantha died I tried to read a book or two again, but found I couldn’t concentrate for more than a few minutes.

I’d read the same sentence about three times before I realized what I’d just done. People gave me books about grief, but most of them were too big and intimidating. Again, it was this same friend who simply gave me a few handouts which had some common reactions and suggestions for coping with loss, which helped the most.”

Do the words written on a page help us prepare any better for the inevitable or make the process of mourning any easier?

When Francis’s mother was dying of congestive heart disease and came on to hospice services, the social worker gave her a handout that had information on a variety of topics (about hospice care, advanced directives, how to provide bodily care, etc.).

It also included a page called “Signs of Approaching Death”, which provided information on what physical changes “usually” happen as the body begins to shut down. Francis told me that the information helped her think about planning (both health care and financial) a little sooner than she might have otherwise and that the section on Signs of Approaching Death was especially helpful.

“Not long after I’d read that page, she started to decline.” She explained. “If I hadn’t known those things ahead of time it would have been VERY scary. As it was, I was able to relax a little bit and not freak out when her breathing changed and she began to slip away.”

Francis echoed Brian’s reactions about reading books on grief after her mother died and added, “I don’t mind something more extensive, as long as I can keep it a while and look at sections I need to, when I want to, then put it down and come back to it. The books have helped normalize my experience. They’ve let me know that many others have gone through what I’m going through and that I am not going crazy.”

Twenty years ago there were only about twenty to thirty books available about death, dying and grief. There are now hundreds. The disadvantages to having so many are the difficulty in knowing which are right for you and your situation and which are not. The advantage is that there is a far greater choice, they are more accessible and you are more likely to find something that speaks to you directly.

Like Jackie said, “When in doubt, ask?” Find out what kind of information they are seeking and how much they want at any given time.

If something you’ve read has deeply touched you, changed your life, provided comfort, understanding, or direction, the words will speak for themselves. You don’t have to sell your experience or convince someone who is confronting illness, death, or loss that the words you found so helpful will touch them in the same way.

Amanda M. Thrasher Jan 17, 2022 4
Who Are You Today? There was a time I was adamant that I wouldn’t change the way that I do the things that I do,…
Book Review