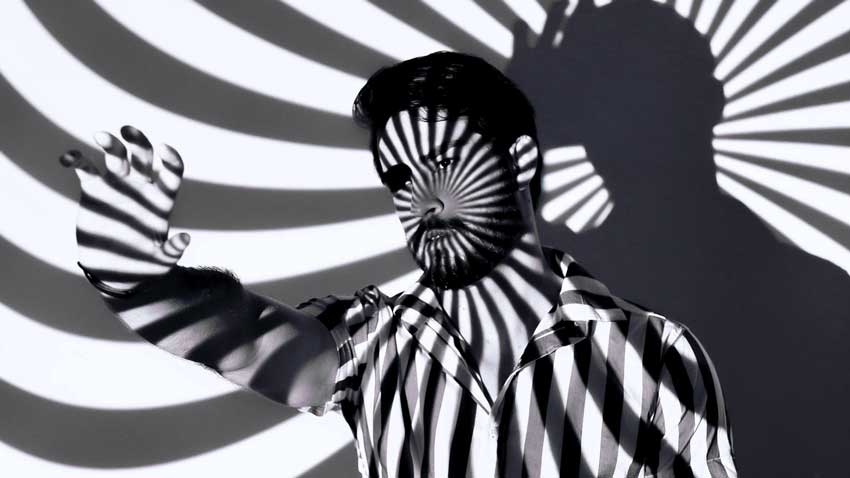 We can’t forget the mega-sized booksellers/distributors, lesser sellers, printers and distributing companies, and, finally, the hundreds of millions of readers.

This volatility isn’t just affected by the number of moving parts. We also have the immense impact of technological change and corporate business maneuvering. Technological advances and business models that enable access to all of these players (and create great wealth to accumulate to a handful of companies) enable self-publishing and the expansion (and rebadging) of vanity publishing.

Many of these innovations have also been adopted by the full spectrum of ‘traditional’ publishers. The technological changes most penetrating are ‘print on demand‘ systems, ebook devices and supporting systems, and the various Internet systems that have enabled online publishing, delivery, marketing, and distribution of products.

These changes, and many more not mentioned, have and continue to impact the industry, and the state of change has not abated. We can only observe what has occurred and speculate – because the complexity of the changes and being caught in it while it is still happening makes it too difficult to analyze fully. If this were not the case, there would not be so much heated debate. If even one person ‘nutted it out,’ that person would be a mega-rich publishing analyst. No such person exists.

Self-publishers who participate in the discussion and social networking espousing the virtues of self-publishing, its success stories, and accounts of evil traditional publishers are collectively involved in consolidating a grand illusion.

We are not bitter and twisted about self-publishing, and in fact, have close personal and professional relationships with some self-publishers. Still, we would be dishonest to deny what we believe to be true. If there is anything to get angry over, it is the way the dynamics of the industry sustains the grand illusion.

IFWG Publishing works on a straightforward principle – if a given manuscript meets a decent literary standard, we will help polish it to brilliance and help sell it. High sales or not, our authors have a continuum of quality, recognized work behind them that will ultimately benefit their careers. The majority of the grand illusion participants cannot do this, and in all likelihood, never will.

Part of the problem is that so many of the books published today are substandard, and the sad fact is the vast majority of the writers do not even know it. Even flogging off a couple of thousand copies of a title with a great cover, or with the aid of a potent sponsor/reviewer, does not a good book make – all it does is prop up the grand illusion.

What will be the state of play in the future? We can’t be certain, but we have theories. Right now, ebooks still represent a smaller percentage of total sales, but it is growing. We have no doubt it will eventually outstrip print books, but that is not a concern to us, and the majority of publishers in the world, because we all make use of this new technology.

Just look at who publishes the vast majority of the top 100 ebooks. Many commentators seem to miss this point, being the vocal core of the grand illusion, entangling the self-publishing and ebook publishing debates, when in fact, they are mutually exclusive. However, we should point out that ebooks are much more easily subject to piracy than print, and it concerns us that this may have a significant impact on our, and authors’, revenue, as meager as it currently is.

Small publishers come and go. Most of us run it in part for love and are more concerned with minimizing losses than gaining hefty profits. There are dreams, of course. We believe that as long as we keep producing quality products, we will eventually get a following and eventually become a viable business.

We look up to the companies we want to attain a similar reputation, including Apex Book Company, Night Shade Books, and Subterranean. There are many more, which is encouraging.

There will always be a place in the industry for new, successful small presses, especially in the genre fields. There are so many readers who have insatiable appetites for quality reads.

Two forces are currently our greatest challenges in the publishing industry – the degree of monopolization that big businesses go through, and in the process, skim hard-won revenue, and the proliferation of self-published rubbish that dilutes the landscape of available, good literature, ultimately obfuscating quality work (whether it is self-published or traditionally published).

One final thought. While highly speculative, some of us have been talking about a factor that most commentators ignore. The readers. As a reader myself, am I happy to purchase ebooks from unknown authors and get highly disappointed more often than not? If I am dissatisfied, how do I fix this?

One option is to stick to the known publishers (which many people do) and possibly, look for sites on the web that will help (on a reader’s behalf) separate the wheat from the chaff.

Such sites exist. But some of us don’t think that’s enough. We wonder if, in the coming years, there may be other mechanisms put in place to ensure this separation, ironically, to become a force that creates a massive subclass of titles, becoming virtually like the ‘bad old days‘ when editors and agents were the thrashers.

Perhaps these same jobs in the future will take on this role. If you ask me, I can’t wait for this to happen. Perhaps the untalented/unskilled writers will finally ‘get it’ and either choose to write for self-satisfaction or return to work full time on their day jobs.

Perhaps the hard-working, talented writers will find a better-defined career path, be they the minority quality self-publishers or those who choose to stay within traditional modes strictly.

For the hard-working, talented writers, IFWG Publishing and our peers are waiting to hear from you.

IFWG Publishing is a pebble on the publishing beach. Using the language of preceding paragraphs, you could define us as a small traditional publisher, utilizing print runs and, more often, printing on-demand, as well as several ebook formats. We are not self-publishers, nor are we a vanity press or any one of the many other labels used for them today.

We created our company in part to give upcoming genre writers an improved chance to get published and make a modest living thereof. We experimented with several business models, and in the end, having learned a lot about publishing the hard way, we have more or less settled on a simple model.

We are a traditional publisher, which essentially means that we publish titles where the author does not pay a cent. We professionally edit, proofread, format in-block text, have covers created, assign ISBNs, and insert into professional distribution systems. We also market, but the extent to which we can market is curtailed by cost, but we certainly do what we can.

The authors get royalties. The value of going through us is that we guarantee to produce a professional product and which is recognized by the industry. If an author self publishes, it is HIGHLY LIKELY that the product would be substandard on most, if not all, components of the publishing lifecycle. Exceptions exist, but we are talking sweepstakes odds.

In any case, those who self-publish successfully are either those who have already made a name in the traditional field or are one of the few who made it big from the start, eventually getting signed up by traditional publishers anyhow.

Disclaimer: This view on the publishing industry is closely aligned to, but not necessarily in perfect synchronicity with IFWG Publishing – it is, however, the viewpoint of the author of this article. It should also be added that this is a high-level discussion and does not target, nor wants to target, any individual author, particularly self-publishing authors.