Since book publishers have made it possible for members of the general public to review books on the internet, it has opened a can of particularly evil worms. 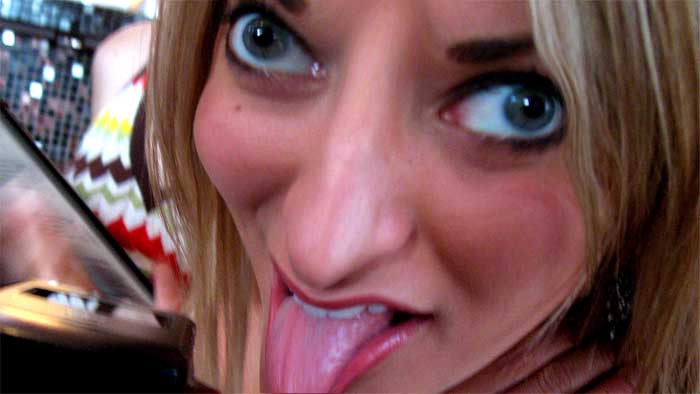 More and more these days, ordinary men and women are joining the ranks of the internet’s growing legion of Trolls.

If you met them, I’m sure you would find that they differ little from yourselves with one notable exception. When they are in the privacy of their homes, their personality changes totally.

They become vindictive, mean-minded creatures who delight in delivering their attacks hidden behind the cloak of anonymity the internet allows them.

Daily they pour out their bile, believing that what they say about a specific book actually matters. There are some who would argue that a troll’s review shows an opposite view, and therefore offers potential readers a balanced set of opinions.

The latest personal attack which I became aware of yesterday, totally angered me. And so I feel compelled to make the following statement.

Given the fact that a vocal minority have seen fit to vent their spleen over my best selling adventure novel “The Seventh Age” yet again, in this particular instance by delivering a positively venomous attack, if you are one of that tiny intellectually challenged minority who thinks it was boring and badly written, then my latest story will probably not appeal to your childish minds either. In which case, perhaps you should stick to colouring in books, reading comics and children’s stories.

My novels are for grown-ups with enquiring minds not spiteful children in adult’s bodies like yourselves, who more than likely are incapable of writing anything other than perhaps to print your name.

Maybe the time has finally arrived where publishers using the internet to display their wares, should reconsider allowing the general public the privilege of reviewing books without any form of censorship.