How long before the next doomsday event? Just ask any of the total nutcases who will be bitterly disappointed that the world didn’t end as they believed.

What happened to planet X aka Nibiru? Why didn’t it suddenly appear to blot out the sky before cannoning Earth away from our Solar System, or into our Sun?

Where were the killer asteroids that were supposed to bombard Earth? 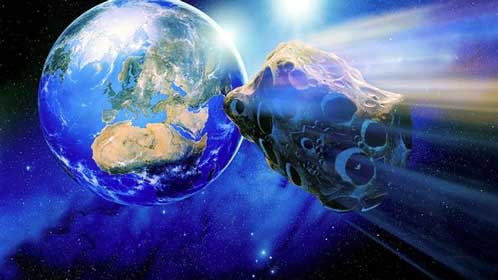 What the end of the world brigade conveniently left out of their dire forecast of doom, gloom and despondency, is the fact that the Mayan calendar does make mention of dates beyond Dec 21st, 2012.

For the few that don’t know, I wrote and published a book this year which is still selling like crazy, based on the myth that has arisen over the dubious interpretation of the Mayan calendar, as seen by the conspiracy theorists called The Seventh Age.

It starts off when the hero notices that the long-awaited sunrise signalling the summer solstice at Stonehenge is noticeably late.

Sorry folks  – no end of the world. We will just have to return to our normal boring lives.

PS – which midnight Dec 21st, 2012 was it supposed to happen? Midnight in New Zealand? Midnight in California, Moscow, or Beijing? Or maybe it was GMT midnight in London?