While we continually strive to write that ‘must read’ story, we writers inevitably author some real clunkers. 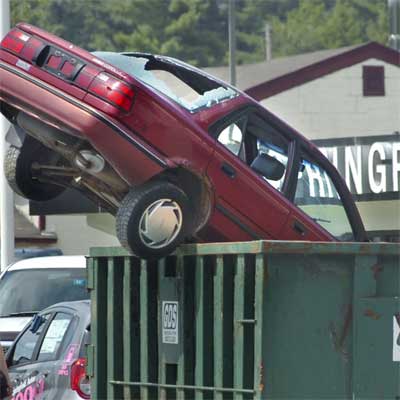 To those among you who would say anyone can write a story, I say go for it, take up the challenge.

Back in the nineties, I started writing my first science fiction story, mainly for my own amusement and that of my friends.

What a total clunker it turned out to be. I filed it away and forgot it, until a few years later in 2003 I got the germ of an idea, using elements of it for a new sci-fi novel “Onet’s Tale”, eventually edited and published in 2010 by IFWG Publishing.

Earlier this year I had a vague idea for another sci-fi novel called “The Seventh Age”. I wrote it, played with it, got bored with it. To gauge opinion I asked my editor to read it through. He tore it to pieces.

You know what – he is right? It’s a total clunker. I asked another writer friend of mine to read it through. He is of the same opinion. A writer can get too close to his current project, unable, or indeed unwilling to see its many faults.

Maybe in a couple of years that next ‘must read’ story will emerge out of the ashes of Seventh. In the meantime, I’ll carry on writing blog posts and short stories. Out of short stories, ideas come possible future novels.