By Elizabeth Lang Last updated Feb 9, 2021
7
Share
Being a critic doesn’t mean anything unless there is a reason for the critique.
For me, just criticizing isn’t enough in itself. It’s like the boy who cried wolf. Now, many know I’ve been on a rant the last year or so, mainly against Amazon and lately about the influx of amateurs in the publishing industry. Or, at least it seems so to many. While the first is definitely correct, the second requires some qualifiers. 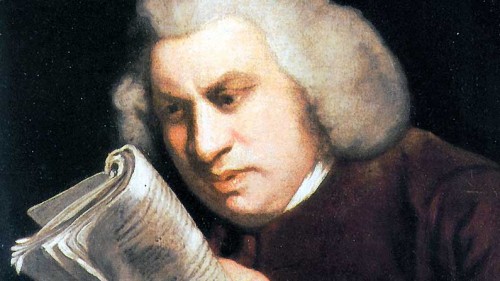 What is it that I’m against and why? For Amazon, it’s very clear, so I won’t go into that.
Those who know me, know that I root for the underdog. I have fought against bullies on behalf of others even if that means leaving myself open to attack by bullies. I am not afraid because I know how to make them look ridiculous.
If anyone needs help, I’m there. But people who know me, also know that I don’t put up with crap and I have a crap detector that goes deep. With every fibre of my being I can’t stand crap, by anyone and I’m not afraid of other people’s opinions of me. If you are a proponent of crap or perpetrate it, I will be against you. Threats and whining will not sway me so bring it on.
Those who know me also know that I’m an analyst. I analyze everything to death and back and I will use facts and logic, and if you use crap to answer me back, be prepared to be roasted. Because I will roast you.
Remember? I detest crap. And when you put logic, professional behavior and facts against name-calling, whining and bad behavior, believe me, your colours will show very quickly to everyone. I will make sure it does.
Put your money where your mouth is, and make sure that your facts are real and not opinions and quasi-numbers pulled out of thin air from some blog on the internet that has no real basis because I will check. And make sure that your analysis actually makes sense. Because the crap detector hates inaccuracy or anything that makes no sense. Nothing irritates me more, other than bullies.
One other thing is that if you can prove me wrong with rigorous logic and verifiable facts, and not self-serving opinions, I will see it and change my mind. I have been known to do that, but I expect the same honesty and honor from others.
So what am I railing against in the publishing industry?
When I first entered this industry, it was completely by accident. Many told me that my writing was wonderful and that I should try my hand at submitting it to a publisher. I didn’t believe them, of course, (and I still don’t to be honest).
Me? A professional writer? A professional reader maybe. I love books and used to devour them in one sitting, even epics. And to compare my own writing to those made me feel inadequate. I had a library of treasures that I would read over and over again and refused to throw away even though my parents insisted that I throw away books that I’ve already read. They didn’t understand.
There was something special about them that I cannot feel for ebooks, even when I buy the same books in electronic format. There are writers who have 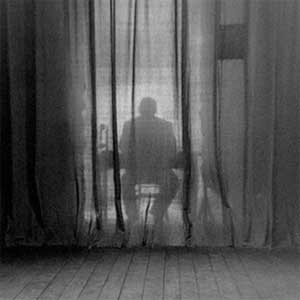 On the Vanguard of Journalism