There’s been a lot of talk recently about traditionally published novelists rejecting their publishers and releasing their books themselves. I can see that these novelists don’t like making a pittance on their books, but it seems churlish to dump the very people who made them a success. 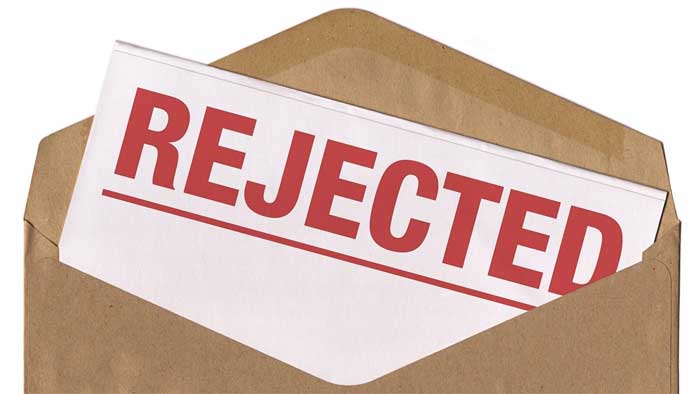 Without the publicity departments of those publishing houses behind them, there is little chance that these authors would have ever attained their current popularity.

If you are one among millions of unknown writers trying to sell your book to an unaware reading public, it doesn’t matter if your book is stellar. It cannot shine without readers.

Many authors have the idea that wonderful books will always find a readership. Once that might have been true, but in today’s book world, where anyone with a computer and a bit of time on their hands can write a novel (sometimes in only a few weeks, including editing — yikes) the sheer numbers of available books can keep even a great book from rising above the flotsam.

Interestingly enough, only a couple of these once traditionally published authors wrote truly original novels. If the rest had to make their own way in the ocean of ebooks and self-published books, they would have not have found much of a readership.

The major publishers want what I call blue-jeans books — books that are made from the same fabric as all the others in a genre but with slightly different styling. They don’t want anything too original because it is hard to sell. (I had several editors tell me they loved Light Bringer, my latest novel, but they turned it down because they didn’t know how to sell it. Second Wind Publishing accepted it and it was published last March.)

I don’t have much use for the traditional publishers, so I don’t really care that these authors are shunning them, but it does give new writers a false idea of what can be accomplished by going it alone. The very fact that these authors are dumping their publishers is news. Publicity, in other words. And it’s only newsworthy because readers know their names. And readers know their names because the authors had the benefit of a big corporation’s publicity department.

I might have been unaware of the situation, but one of these authors contacted me via Goodreads, asking me to be part of a promotional effort. He wrote that he’d send me (along with hundreds of others) an ebook if I promised to write a review and post it on a given date. I turned him down.

I don’t like his books, and I don’t like being told when to post a review. Not that I would — I still have not learned the art of reviewing books. And if I did do reviews, I’d post reviews of books released by small, independent publishers. The point is, he sent me the ebook anyway. A story about vampires. Sheesh. Still doing the old blue-jeans dance.

I purposely did not mention any names in this bloggery since I don’t want to help promote the authors. And anyway, it doesn’t matter who they are. I certainly don’t care, and there’s a chance in the not-too-distant future no one else will either.