The last few days have been a bit too weird to be believable. For months friends have been telling me, “Al, you are a good writer. People love your stories.”

Now I have to accept it. My previous reluctance to admit, even the remote possibility of it, comes from years of being told I was a failure. 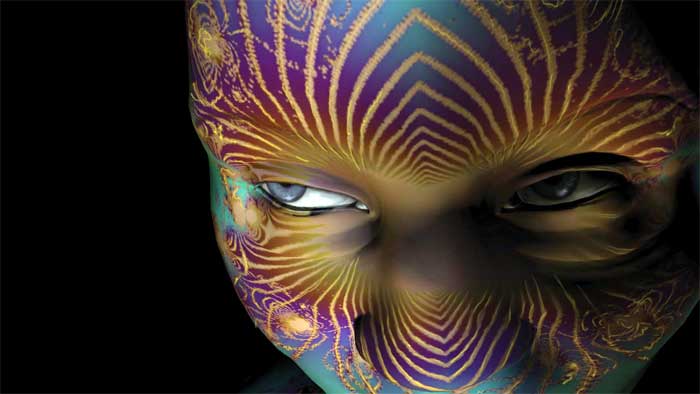 It was January 2011, the time when three lovely lady friends convinced me to try and put my work out. Then came October 2011, the month I got published online.

All pale in comparison with the delights I have known since my good friends Paula Shene, and Gwen Steel introduced me to this fabulous magazine at Angie’s Diary.

On Saturday evening, while looking at the web page, I noted a suspense magazine advert on here.

I enquired about the chances of getting an article in as Pat Canella’s stories are the old-fashioned Mike Hammer type tale, only with a female lead.

I also mentioned my Chronicles series, never really expecting a reply. On Sunday evening, I got a shock. I received a reply saying the magazine was very interested in my work. 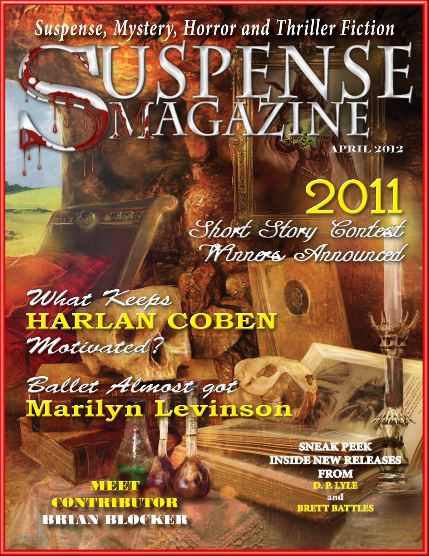 No sooner had I replied to that when my friend Alan Schneider who runs Indie Book Lounge contacted me to tell me he will be printing two of my ghost stories in an anthology. These are the first stories I wrote back in November 2010 after a holiday in Scarborough.

The next pleasant surprise was my friend Linda Barrett-Johnson who runs the online magazine A long story short in Montana, told me she wanted to publish the second article of mine. It will be online from Monday the 7th of May.

The final topping of weirdness is my American Civil War vampire story (Holding Richmond) is going well on Amazon.

A Message Whispered, a Plea Screamed!