Claytons is the brand name of a non-alcoholic, non-carbonated beverage coloured and packaged to resemble bottled whiskey.

It was the subject of a major marketing campaign in Australia and New Zealand in the 1970s and 1980s, promoting it as “the drink you have when you’re not having a drink” at a time when alcohol was being targeted as a major factor in the road toll. 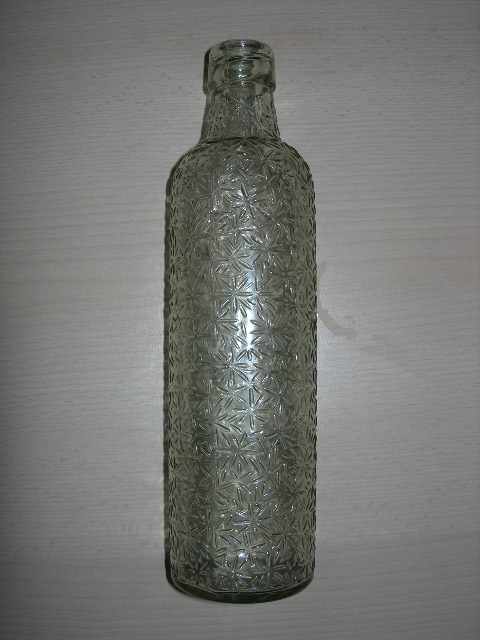 Although the product is no longer being actively marketed, the name has entered into Australian and New Zealand vernacular where it represents a “poor substitute” or “an ineffective solution to a problem.”

It can also be used to describe something that is effective in existence but does not take the appropriate name, e.g. a common-law couple might be described as having a “Claytons marriage.”

After making pointed inquiries, I found out the reviewer in question had not even read the book. It turns out that he has been told by his publisher to write Claytons reviews with a hyperlink back to his own books. They told him that while a few will be deleted, many won’t. Talk about shameless advertising tactics!

It begs the question – how many other reviews are genuine? Fortunately, in my case, most are. This unsavoury practice needs to end fast. Climbing on the backs of others to shamelessly promote your own books is beneath contempt!

Most of us work hard promoting our books without resorting to using such underhand practices. I could mention the name of the writer in question, and his publisher, but that would only be playing into their hands.

If anyone reading this has a review with a hyperlink back to someone else’s book on their book’s page, check it out and challenge whoever wrote the review, voicing your strong objection. Above all, don’t be surprised if the said review disappears, especially on Amazon. They take a dim view of such practices.

Jack Eason May 17, 2012 1
A Story Worth Sharing? Like an enormous number of writers out there, I spent years looking for someone who may…
Writing