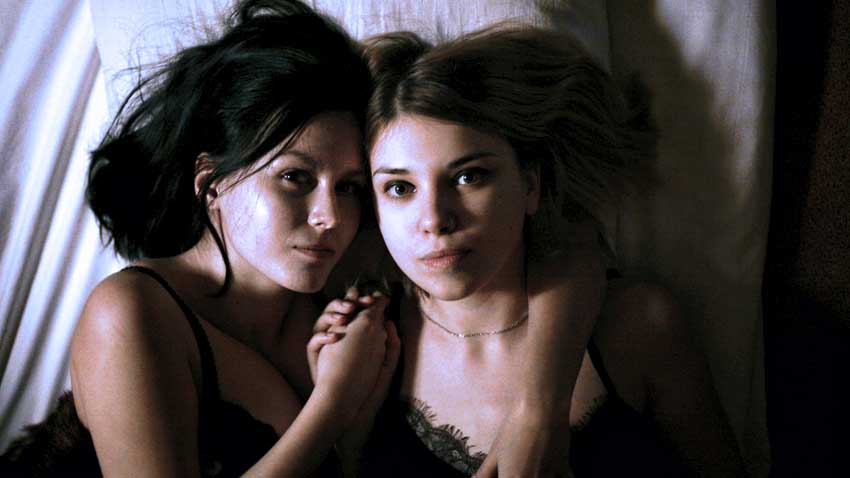 Women’s IQ vs. Marriage Prospects: While it is an asset for men, a high IQ is a hindrance for women wanting to get married, according to a study by four British universities.

The study found the likelihood of marriage increased by 35 percent for boys for each 16 point increase in IQ. But for girls, there is a 40 percent drop for each 16-point rise, according to the survey by the universities of Aberdeen, Bristol, Edinburgh, and Glasgow.
The study is based on the IQs of 900 men and women between their 10th and 40th birthdays.

“Women in their late 30s, who have gone for careers after the first flush of university, and who are among the brightest of their generation, are finding that men are just not interesting enough,” psychologist and professor at Nottingham University Paul Brown said.

“A chap with a high IQ is going to get a demanding job that is going to take up a lot of his energy and time,” she said.
“In many ways, he wants a woman who is an old-fashioned wife and looks after the home, a copy of his mum in a sense.”

The study has been published in the British Sunday Times newspaper.

Why brainy women stay single
Smart Men Are Open-Minded, Smart Women Aren’t
Does being smart and successful lower your chances of getting married?