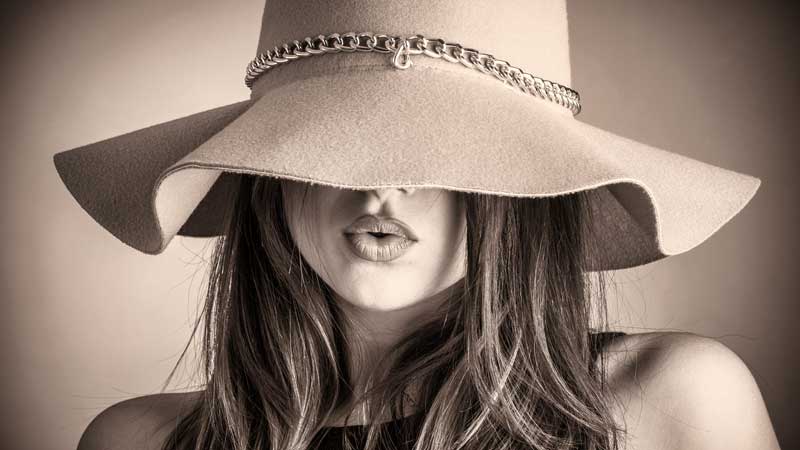 Has anyone ever sat down to think about women and what they want?

It seems the internet, books, and discussion forums are awash with discussions of what men want, but nobody seems to care what women need.

Women need Love more than anything else. They like to be cared for and pampered. They also want to be told how much they are loved. It is a waste of time for a man to try and show a woman how much he loves her by acting out, buying gifts, flowers etc but not telling her that he loves her. Words speak louder than action to any woman.

One can see a woman who is smitten and hooked to a guy who is penniless but knows what to say to her, treats her like a queen and she will spend her money on him instead.

It is often said that “Tell a woman you love her and treat her well and you can have access to her wealth”. This sounds silly but it is true and it is happening all over the world and to people of all races. In Africa, women do not consider a man’s financial wealth as important but they feel more secure with a man who loves them and shows it.

Statistics show that a lot of women are breadwinners and they earn more than their boyfriends or husbands and they live happily as long as there is sufficient love to keep the woman happy. It is also common to find age-gap relationships of even 10 years either way because of love. A young woman can get married to a guy the size of her father, while older women are attracted to young guys who treat them well and shower them with love.

A woman needs and values intimacy. She wants to feel close and part of her man’s life. A man, on the other hand, might feel smothered or crowded by a woman’s attention. When a man is busy or preoccupied with a problem, intimacy is the last thing on his mind, yet for a woman, sharing, opening up, and being up close and personal is very important if she is experiencing difficulties. A woman’s need for intimacy causes her to be viewed negatively as nagging.

Women often get frustrated because while they are trying to engage their men in intimacy, the men are trying to run away from the intensity of intimacy and the vulnerability that accompanies it. Men view women as being too emotional or weak but what they do not know is that women’s need for intimacy is a sign of their strength as they are responsible for putting sanity into every relationship. Men should value this quality in women as this need for intimacy makes human beings better than animals in that quality relationships and meaningful bonding is made possible.

All women wish they could just be understood by their men. It is a futile exercise for a woman to make a man see things from her point of view. However, women can persist and risk being labeled as “nagging” or giving up, appear stupid, and are dismissed as being insignificant. Women like to talk about everything and they want their men to listen, understand, and not dismiss them as crazy.

Men often say, “Women talk too much”, but hey at least they talk because men don’t talk and life would be very difficult with no one talking to the other.

When a woman starts talking about issues that she has faced during the day or stuff that’s not going on well in the relationship, all she wants is for the man to take time to listen and try to see things from her point of view.

Often women get frustrated when the men brush them aside, or offer unsolicited advice or try to solve the problem without really understanding what is bothering them. When a woman nags, she is crying out for someone to understand her and what she needs.

For Love Or Lust?