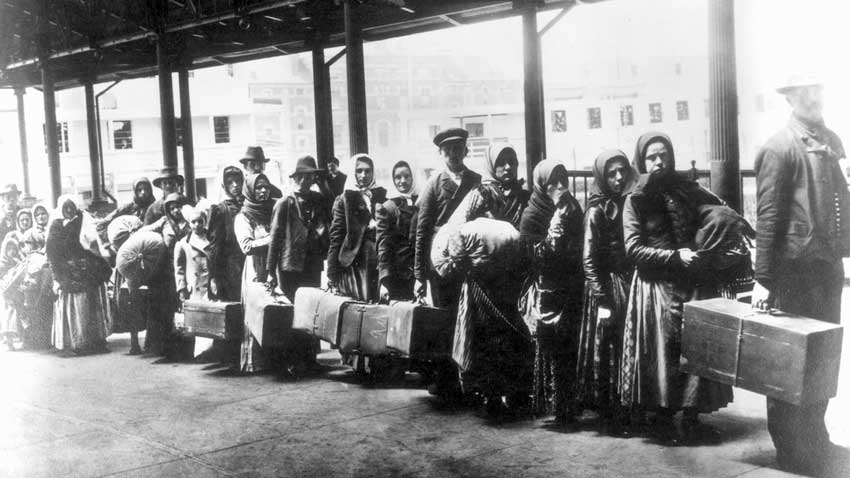 It is a life-long goal for every individual to be happy. Something so simple that seems so easily ascertained is typically the one thing that most people commonly fail at.

What makes us happy is a question that has no precise answer. Each individual will set different goals that they feel will accomplish the happiness they deserve.

Most of the goals are material possessions, for example, the house on the hill, the Hummer in the garage, and money in the bank, often after these things are within our grasp there is still an emptiness that has not been fulfilled. We live in a society where success is typically gauged with a monetary value attached. But who sets these rules in society and why can’t those rules be changed?

Most believe that money makes the world go around, and you cannot live without it. It is a true statement and to an extent material possessions allow us to live in different luxurious levels. How many luxuries does one individual need in order to keep them happy? The point is the more you have, the more you want and the harder you have to work to obtain it.

This can lead to obsessive behavior, then to stress and potential illness that can easily rob you of that happiness you have worked so hard for.

Can happiness manifest itself through a simple willingness to reach out to others even in the briefest of encounters? Researchers have come up with some interesting experiments that almost always proved that happy people possessed a quality of openness to reach out to those in need.

Let’s look at the homeless person on the street begging for spare change, in every instance an individual that had a good day would stop and assist or throw some spare change their way, however in the case where someone had a bad day they walked around with a sense that the world owed them something and instead of realizing they were still much better off than the homeless person, they refused to give them anything.

Walking away, justifying their actions by speaking under their breath about how lazy that homeless person is even though they have no idea what situation got them there. It is human nature to be judgmental of others while we exclude ourselves from those judgments. No one is perfect, and we all fail numerous times, recognizing our downfalls and working on ourselves as individuals to improve our generous nature is a gift we can give to the world.

All this sounds a little simplistic, but the truth is actually to putting it into practice is a lot easier said than done. We are all guilty of being self-involved many times people say, “well no matter how bad you have it, there is always someone who has it worse.” After that being said, we had all reached a point in time when you thought maybe I am the one who has it worse.

This is where we need to re-evaluate our lives and ask ourselves where our true source of happiness is coming from?

Let’s say there was a woman who was working for a start-up company that found quick success. In eighteen months, a larger conglomerate bought out the company for a huge sum. Having come in from the ground level, she emerged from the buyout dripping with stock options. This allowed her to retire at an early age.

She enjoyed traveling and bought a new house but after the excitement of the whole ordeal and the dust settled she realized she was no happier now than she was before.

In another example, there is a man who is a successful lawyer and diagnosed with cancer and given a limited time to live. He decided to sell his possessions and started exploring spirituality for the first time in his life.

Reading a lot of books on the subject and speaking with other people, discovering so many things he never thought of before giving him the willingness to get up in the morning in order to see what the new day had in store. Both these examples illustrate the essential point that happiness is determined more by one’s state of mind than by external events.

Theoretically, it seems impossible to change the way we think and work towards more spiritual instead of financial goals. I’m purposing that if we strengthen ourselves spiritually the financial goals will fall into place. The idea is those already on a wealthy level have an obligation to help those without. That gives the rich a sense of accomplishment that leads to happiness.

This action gives the poor a better life, which helps provide for a more positive attitude that picks them up and encourages them to rise above the odds and become more successful themselves. Instead of working for ourselves, we are thinking about our neighbours this is what we call I’ll scratch your back if you scratch mine mentality.

But we live in an imperfect world with a lot of selfishness, and it can be easily said that one person cannot make a difference. However, even if you touched only one other person’s life isn’t that making a difference? Of course, it is, and you showed them that there is love in the world, and hopefully that love will make them repay the favour to another person in need.

When you see the look on that person’s face, it would be almost impossible not to feel some happiness knowing you caused that change.

There is no monetary value you can put on the feeling one gets when they have given. I’m not asking the world to go out and sell all their personal belongings I’m merely trying to impose a new idea.

This is a profound idea that could potentially make the world a better place. If you help one, you could feel secure that you would always be respected in your time of need. By making a small sacrifice of time and money, the rewards can lead to a happier and wealthier life for us all!