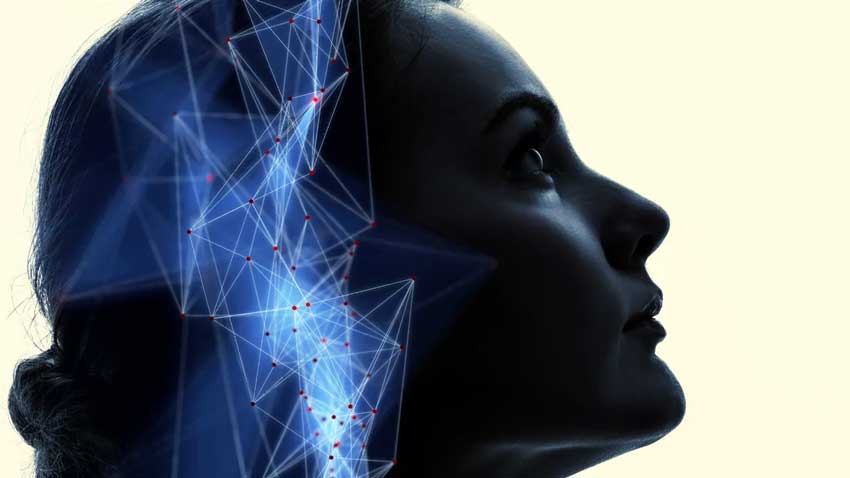 It’s always been an uphill battle for women to earn money.  Why do you suppose that is? We’re as talented as men. We work as hard or even harder at succeeding. Could it be that we have an ANTI-prosperity hormone inside of us?

For many of us – – the rich get richer, and the poor get poorer. It seems like the poor take four steps forward and three steps backward when it comes to making money. I want to encourage women to make it their personal & professional business to make their life the best it can be.

I’ve been thinking about this uphill battle we face daily. Maybe, some of us women are making good money, but many of us are just fulfilling our destiny, riding our fulfillment to the end of the day instead of a Cadillac.

Perhaps, we have a different neurochemistry inside our body that keeps us monetarily insufficient and poor!

It has been noted there is a double standard when it comes to gender pay scales in the workplace.  Yes, we have seen a change in recent years, but there still needs to be an increased understanding between the sexes concerning a woman’s true worth.

The differences between women and men in terms of thinking patterns are topics that have received increased attention during the past decade. Estes (1992), for instance, a Jungian psychoanalyst, poet, and storyteller says that “…part of woman’s nature is instinctive, innate, and basic…

When women assert their relationship with wildish nature, they are gifted with a permanent and internal watcher, a knower, a visionary, an oracle, an intuitive, a maker, a creator, an inventor, and a listener who guides, suggests, and urge a vibrant life in the inner and outer worlds. Labeling is great but what about making money?

Emily Hancock (1989) uses biographical studies of women (mainly in their 40’s and 50’s) to investigate the psychology of women. Hancock proposes that the freedom and newfound abilities of the 8-to-10-year-old girl are rarely fostered in adolescence as they are in boys.

Instead, girls are encouraged to become proper, to fit in, to reign in the explorations, and become a nurturer rather than striving for competence and excellence.

In adolescence, girls begin to notice that men are central to their accomplishments in science, business, medicine, and education.  Many women are competent and far more excellent at people skills than men. The traditional female role finds few accessible options for prosperity despite her own competency.  Hancock proposes that the key to a woman’s identity is the rediscovery of the girl within.  These are:

Authors such as Covey (1989) and Waitley (1996) suggest that if we are to build a better future, we must first imagine it. While knowledge from science and personal experience is valuable, it tells us more about where we are and where we have been than about possible futures.

Albert Einstein (1879-1955) says, “Too many of us look upon Americans as dollar chasers. This is a cruel libel, even if it is reiterated thoughtlessly by the Americans themselves.” Poverty cannot rob us of our affection for each other, but there is magic in wealth.

Strangely, a fool with money is treated with more respect than the good and/ or wise of us who have none.

Just think if women were charged for the tasks they do around the house.  Then,  the salary “scales” would have tipped big time in their favor.  If you haven’t a clue why many of us aren’t making money, I applaud you because you’ve learned to activate your “Prosperity Hormone!

Kudos to you!   Maybe, you could take some time out and let the rest of us in on your secrets?

If you are struggling financially, register for this limited-time-only presentation that promises to activate your “Prosperity Hormone.”  This prosperity hormone is a Sleeping Giant within many of us, including the insufferable men who use women to take care of their personal and financial needs. I wouldn’t miss this exclusive 75-minute presentation by Ellie Drake associated with the Braveheart Women who choose to be Inspiration in Action.

Donald Trump says, “Money was never a big motivation for me, except as a way to keep score.”  If he’s right, Men win again, and Women lose still. If you were a billionaire, would you donate half your fortune to charity?

It is a fact that 40 billionaires have pledged to give away half of their wealth, including Gates and Buffett, who led campaigns to persuade America’s wealthiest. Let’s hope our talented women are the recipients. However, in my opinion, I think that if all the rich people in the world divided up their money among themselves instead, there wouldn’t be enough to go around.

The Way We Go