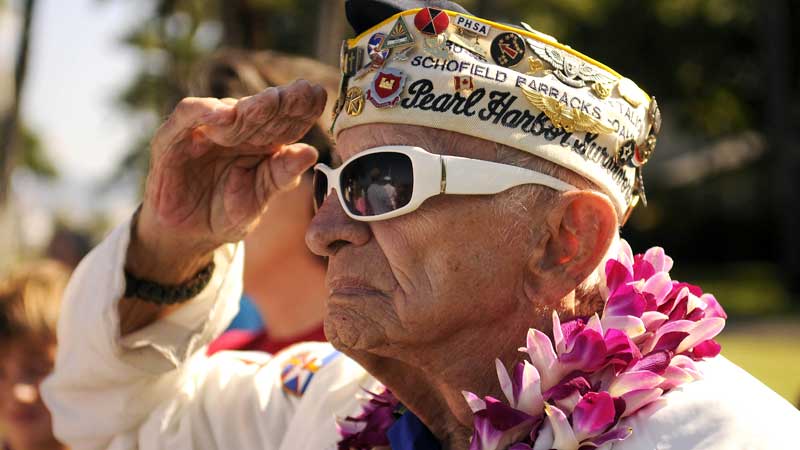 Grief can be short or long, but the grief experienced is never forgotten. It runs its course then settles into a comfortable spot in your psyche, your soul, your spirit. No longer paramount in your senses, only a nudge.

My husband of fifty-two years was many things to many people. To our sons, he was a fierce disciplinarian, only now in their mid-years forgiven. Yet, they loved him and looked to him for guidance.

They remember watching movies and shows with their dad, their mother had no wish to watch. They remember games he played with them always pushing them to win, and they did. They each remember his teaching them chess, never allowing wins not earned. Setting them free to conquer others when he no longer could claim even an occasional victory. His goal was always to make his students greater than he.

I, when able, would intervene, and chastise with lectures they begged to be cut short with perhaps a smack? That only brought forth more words on the unseemly behavior and they fast learned to hold their tongue in check while mine was moving. And so they grew, all becoming men of God in their pre-teens or teen years.

My husband, their father brought us all to our knees in grief when he returned to God. Our belief in the afterlife is not diminished because we grieve. Father God grieved for his Son and he grieves for each of us, even when we do not believe.

God sends us angels of flesh to comfort us in our despair. He allows us to wallow in our memories, keeping displeasing at bay, knowing the good ones will soothe our spirits. But grief must end for a mortal. The flesh cannot contain and sustain prolonged grief without causing harm to the vehicle that carries the spirit.

Each step of grief is necessary to bring us back to a fullness of joy in completing our own mission on earth. The steps we must walk are summed up in Disbelief, Anger, Belief, Depression, and Acceptance.

The steps are not necessary in order, but normally it starts with disbelief. My husband was ill for twelve years before he died. My grieving started when he lost memory and I lost sleep; I was blessed if I got three hours sleep in a twenty-four hour period; dealing with a 6’1” with the energy of a three-year-old and sleep in patterns of fifteen-minute stretches for usually only two and occasional sleep of three hours is not conducive to productivity.

A diagnosis that turned out to be a misdiagnosis still persisted even when proven false and ultimately led to an earlier death than needed. In the disbelief, I found the false but as it was Sisyphean in scope, I could not get the stone upon the mountaintop. My disbelief in my failure to do and his ultimate death I am sure led to the prolonged grieving.

Anger, but not at my husband for dying. I watched the progression, the receding as of tides until the tide no longer reached the shore. My anger was at the professionals who knew it was a misdiagnosis, admitted but left in the records, so unsuspecting professionals would read, accept, apply, and cause a man to become bedridden.

Bedridden is a long, painfully drawn-out path to death. Our bodies are made to move, each muscle supporting another to make a well-tuned vehicle to carry us along our roads of destiny. When one is in one place, lack of movement has its own movement towards the breakdown of those tissues into an atrophied state. Disbelief carried along the belief this is not going to end well for the host without a miracle.

Death is a changing not an ending for the one that crosses the divide, it is for the one left behind to face the daily routine that is never the same with the missing piece from the tapestry.

The left behind must deal with depression, an insidious, cloying blanket of doom, on an unending road of change. We are creatures essentially alone that either choose to join another alone personality and over time wear away the barbs and prickles into a time of comfort or stay in our solitary state and enjoy retaining our own identity.

But. when death occurs that comfort is removed. There is an unlatching of one spirit from another. There is a tear, a wound in need of healing. Depression causes a chemical imbalance, making it difficult to climb out of that pit. Hope extended helps to overcome and walk into acceptance.

Earthly angels are sometimes needed to put down that hand and bring one into acceptance of a different path to be forged. We all have a mission on earth. Some never find it, some throw it off and walk away from it, some lose it when their other half moves on, and others are blessed to have a helping hand.

If you have lost a loved one, know that there is a recovery plan in place, sometimes it takes longer than one expects and for others, the grief of separation started before the death of the body occurs and the journey back is shorter.

Early in the marriage, we were traveling a back road when our car struck a rabbit. We stopped and saw the rabbit’s back had been broken. The choice was to leave, drive off, and let the animal die a slow, painful death or kill it.

My husband chose to kill the rabbit. I cried the rest of the five-mile trip to our home. I cried for having to kill the creature as much as the death of the rabbit. My husband said on our arrival, as he held me, patting my back to comfort, “I hope when I die you shed as many tears for me.” He may rest assured, I have.

Pat Bertram Jun 4, 2013 1
Killing off a Favourite Character Have you ever had difficulty killing off a favorite character in your story?…
Publishing