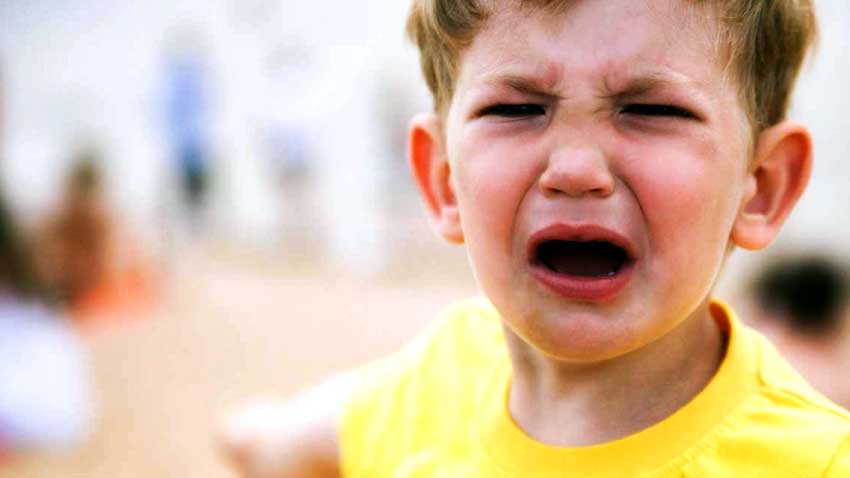 I had taught both children their ABCs, reading, basic sight words, basic math counting, adding, subtraction, colors, shapes, gave free rein to drawing and coloring but did insist they stick to paper, with no more mural activity.

The second-born, who persisted in the notion he was the firstborn, did slip and had to help clean walls. The original firstborn only once was on scrubbing duty.

The oldest was heading off to the third grade. The younger insisted he was ready for school. When I was five, when I started school, I was to be six within a month. This son was four, and it would be two months before his fifth birthday. But I had gone into first grade, and he was to go into kindergarten. He was more precocious than I had been, so I inquired as to his entering.  As this is California, if it were today, he would go into transitional and then kindergarten the following year. In  the early 70s, he was readily accepted into kindergarten

Within a week, he brought home his first ‘misbehaving’ note.  In the early 70s, one had to be extremely naughty to have a written note sent home. On average, he had several notes a week during the first month. He was lectured, he lost privileges, he was spanked, but nothing worked long term.

Into the second month, I got another note and decided he was not able to cope socially and went to speak to the teacher and remove him from class. She begged me not to disenroll him as he was the most academically advanced in her class. I told her that if he was to stay, she must find a way to change his behavior because, like a dog, not getting chastised immediately and does not correlate punishment for a deed that happened hours before, my son was the same way.

No notes came home for several weeks. Then I got a phone call from the teacher. She told me she had followed my advice, and while the punishment sounded somewhat harsh, the last incident was over a week ago.  She had held off telling me to see if the punishment was effective.  I asked what she had done?

She said, “As you are aware, his favorite time of class is when we read stories aloud. The children each took their chair and put it in the semi-circle we always make. When Patrick went to position his chair, I took it and placed it well away from the other children and told him to sit. I leaned down and told him, ‘only children are allowed in that circle.  When you bite, you are acting like an animal.  So today you will sit back here.'” She continued, “His large eyes got huge, and his mouth formed a big O.  He has not bitten since.”

I checked in periodically, and she told me, “Everything is fine.  No problems.”

At the beginning of his first-grade class, the second week, he brought home a note asking me to call her, his new teacher. My thought was ‘Here we go again,’ but the problem was a new child in the class. He did not talk to anyone and would not listen to her. “Patrick has been able to sit and quietly show him how to do what I am teaching, and Sam listens to him.  Would you agree to teach Patrick the next day’s lesson so he can teach it to Sam?”

In the seventies, the answer to a disruptive child was to give her/him a task in helping, which in turn taught self-discipline and fostered leaders.

Life When You Can’t Speak For Yourself

Open Letter to My First Born