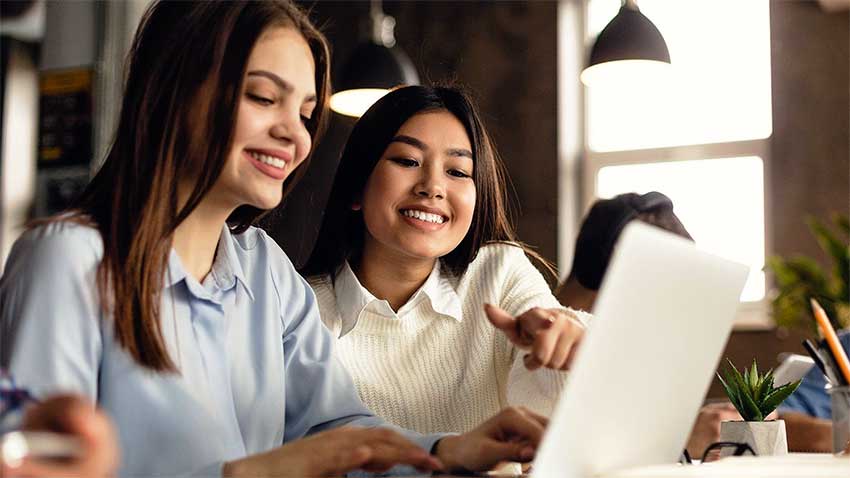 Several studies about various approaches on how to study effectively brought us a more in-depth understanding of how to achieve this.

1. Teach Others (or just pretend)

If you imagine that you need to explain to someone else the material or work you are doing now, it allows you to speed up learning and remember more, says a study by scientists from the University of Washington in St. Louis. This expectation changes your mood, and the brain begins to learn more efficiently than when you just need to take a test. One of the study’s co-authors, John Nestoyko, writes: “When teachers prepare to teach, they usually look for key ideas and organize the information, giving it a clear structure. Our results show that students also begin to use such methods of effective learning if they think that they have to teach this material.

Researchers from the University of Louisiana advise spending 30-50 minutes studying the new material. Shorter periods are not enough, but more than 50 minutes is already too much information for the brain to perceive it in a row. Therefore, at least take breaks for 5-10 minutes. And education specialist Neil Starr advises conducting micro-sessions: make small cards describing more complex concepts and periodically take them when you have a short break.

On a laptop, taking notes is usually faster, but using a pen and paper helps to learn and understand the material. Researchers at the University of Princeton and the University of California found that when students make notes by hand, they listen more actively and recognize important concepts better. For those who take notes on the computer, it turns into a thoughtless transcript, and besides, people are also distracted, for example, by email.

Princeton University professor Pam Mueller writes that those who take notes on a laptop are less able to cope with conceptual issues; they tend to write lectures literally, instead of processing the information and formulating it in their own words. This method has an adverse effect on the results.

4. Stretch the Development of the Material

This may seem paradoxical, but we learn faster when we distribute, stretch learning. Benedict Carey, author of How We Learn: The Surprising Truth About When, Where, and Why It Happens, compares learning to water a lawn. “You can water the lawn once a week for an hour and a half or three times a week for half an hour. If you do this three times a week, the lawn will be greener.” To memorize the material well, it is best to repeat it a day or two after you first read it.

“There’s a theory,” Carrie says, “that if you try to learn something quickly, the brain pays less attention to learning. If you repeat the information in a few days or a week, and not immediately, it sends him a signal that this information still needs to be remembered.

To remember what you have learned, it is vital to turn it off periodically. Sleep between classes, according to a study in the journal Psychological Science, helps to remember the material better, and it is felt even after six months. In an experiment conducted in France, participants were taught to translate 16 French words into Swahili in two sessions. Participants from one group studied first in the morning and then in the evening of the same day, and participants from the second group studied in the evening then slept and came to the second lesson in the morning.

“This shows that incorporating sleep into the learning process is doubly beneficial: it reduces the time it takes you to re-learn the material and helps you remember the material longer,” said Stephanie Mazza, a psychologist at the University of Lyons. “Previous research has shown that sleeping after school is good, but now we see that it’s even better to sleep between classes.”

When you learn new motor skills, it is useful to change the approach to their training, write researchers from Johns Hopkins University: it helps to learn faster. In their experiment, participants had to master a task on a computer, and those who used a different, modified technique during the second lesson performed better than those who used the same method a second time. According to the head of the study, Pablo Selnik, it is better to slightly modify your approach to learning in different classes than to practice exactly the same several times in a row.

Keep writing and improve! If you need any additional assistance, leave your comments on how to study effectively below.

I am profesional writer at www.papernow.org