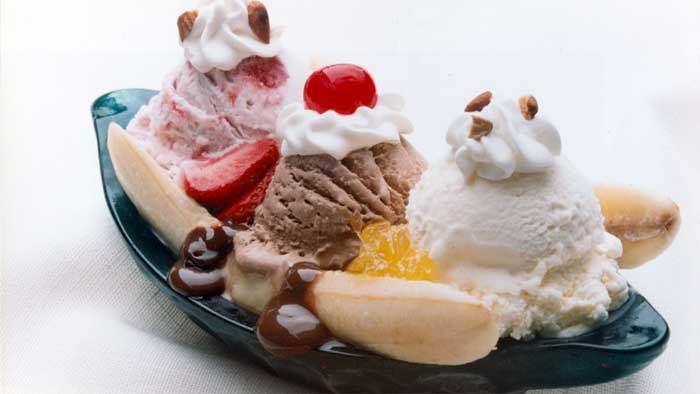 Fictional journal entry: I’d like to say something about “willpower” and I put it in quotes because as a woman with none, I have great fear it may not really exist.

NOW, there are those who would argue it most certainly does and it’s not elusive to certain individuals while deeply investing itself in others-one just needs to “buckle down and get one’s priorities straight”. However, I’d like to make this point.

Unless you have ever truly struggled with something, it doesn’t have to be food, I mean truly in the depths of your soul, fought with your own spirit about the pros and cons of making choices that could potentially devastate your life, I have this to say: You have no right to talk about willpower.

An addict by definition has habituated or abandoned (oneself) to something compulsively or obsessively. When the ability to recognize, process, and reassess an addiction’s very existence as a problem is gone, the danger isn’t pigeonholed as the destructor.

It amplifies and invigorates the addict’s complete loyalty, although the addict may be ashamed of the tie to the addiction, its hold is greater than anything else life has to offer.

Leaving everything else to the wayside, no matter how important it may have once been. Children, jobs, spouses, incomes, homes, friendships, cars, hobbies, almost all general life activities are disregarded to the focus of that addiction, which has become the focal point, the pulse of one’s very needs to function. In the face of this manifestation, I say that “willpower” has nothing to do with the actual problem.

I believe if it has a place at all, it comes later when the admittance, plundering, dissecting, and commital to a plan of success has taken place.

But even with all of this said, the question is how do I, as a woman coming to terms with an irrational and destructive love of food (notice I am still not ready to accept that I may have an addiction) succeed in making this change? How do I find out if “willpower” is really something I may have?

I know and see so many other ladies in my position. Women who smile while praying the dryer didn’t take the stretch out of her jeans, who get dressed in a room absent of mirrors and lock every door for fear of someone witnessing her sans clothes.

The women who make love in darkness and shirts because they’re afraid to be seen by their partners. Those who covertly watch thin, lovely creatures whose clothes lie flat against their bellies and sides, who don’t struggle to tie their shoes.

Large women close their eyes against their own truth and wonder, for a fleeting moment what it must be like to stand unafraid of criticism and bask in their sloping and graceful bodies? It’s natural I suppose, but contemplate this: there has never been in the history of the world

a slender woman who longed to switch places with a woman whose calves fill their pantlegs and thighs curve in towards one another.

Whose belly floats, so distended that it actually lays on the thighs. Or whose arms are thick and unbecoming in tank tops and capped sleeve shirts. Or whose chin has blended with the neck and no longer has that line of demarcation, separating even in the least the face from the shoulders. No, this has NEVER happened. And in that small, humiliating truth I find it even harder to accept myself and almost impossible to love anything about me.

In some areas, I generalize and in others, I personalize because I am only one voice among many. I don’t feel exactly like every other fat woman in America. I simply have commonalities that at least allow me to belong somewhere.

I know I hate when people look at me, hate it. I’d like to say it’s like being under a microscope, but we all know I’d never fit. I poke fun at myself, so others can’t hurt me when they do it.

Grandma always said, “Be nice to yourself honey, there are plenty of people out there willing to put you down.” and she is so right. In the 11th grade, after answering a question in Mr. Anderson’s 3rd-period science class, one of the most popular boys in school leaned over and said, quite loudly, “Hey Ms. Piggy, you’re pretty smart for your weight.”

At which point, I hung my head and tried to keep the tears from slipping down my face, as others snickered and some even high-fived him. Yes, it was humiliating and to this day when I think about it, I physically react in that same way.

Flushed embarrassment and heartsick at my shame of being so different…so big.
I’d like to leave you with one more thought before I sign off for the day; big girls do cry

Signing out for now,
Mini

Gabriel Constans Mar 19, 2011 2
A Good Book “Hurry up Sy! We’ll be late, Ruthie hollered from the hallway, as she threw on her wool coat. The…
Writing