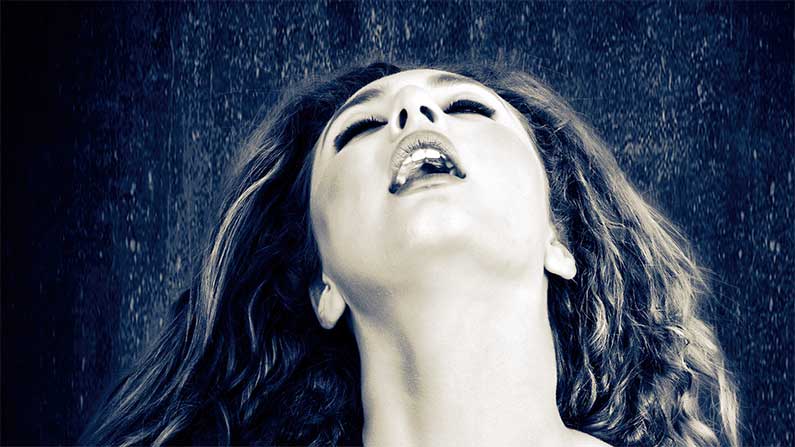 Finally! The inability to orgasm has become important and so have our options.

There are more women in the world who have never experienced an orgasm than women who have.

While men have been given numerous treatment options for erectile dysfunction, women are largely ignored. Sexual dysfunction among women wasn’t even recognized until four remarkable ladies brought it to the FDA’s attention. Later, 83 medical professionals began putting pressure on the FDA to treat female sexual dysfunction

A group called Even The Score is petitioning the FDA to stay on top of it, and not blow off the problem of equality when it comes to sexual health. Their petitions are still open if you would like to add your signature.

Since it isn’t like me to write an article of this nature and not provide at least some kind of options for “treatment,” I’ll share the few options available at the time of writing that appear to offer results.

all the research I’ve done on this topic (4 years of learning about and researching non-hormonal options to improving sexual dysfunction in women), maca powder appears to have the most results for many women. Maca is a natural hormone-balancer, and it works magnificently so. Hormonal imbalances are another top contributor of a low-libido, so for those of you who think your hormones are to blame, maca might be your key to coming closer to, uh, coming.

Note: I do not suffer from sexual dysfunction but do use maca powder occasionally and each time, my libido spikes like crazy. My experience isn’t as important as learning from others who can relate, however, I find it encouraging to have read hundreds of accounts (usually online or in books) of women who claim to have sparked their non-existent libidos after using maca powder for some time.

Of all the gimmicky products I’ve seen that claim to restore or totally repair sexual complications for women, maca powder is the one I can comfortably, with enough personal experience say is legitimate, although nothing is going to be the correct treatment for every single human.

A double-blind, randomized study, showed that maca is effective for sexual dysfunction brought on by SSRI medications (study.)

Another study, which can be found here. It states, “preliminary findings show that maca reduces psychological symptoms, including anxiety, depression and lowers measures of sexual dysfunction in postmenopausal women

, independent of estrogenic and androgenic activity.”

I have personally used the well-known aphrodisiac of the Mayan folks called Damiana. It can increase arousal, but it’s not highly promising for someone with severe difficulty reaching the big O. However, it can be useful for folks who just need an extra burst of sexual energy.

Another thing to keep in mind is that low levels of DHEA are a common cause of low libido in women. To put it shortly, our DHEA levels get lower as we age. DHEA, which can be found as a supplement, is even considered a treatment option for some folks.

According to a study published in the Journal of Clinical Psychiatry, sexual dysfunction caused by anti-depressants (very common), has shown to improve with the use of the prescription medication Wellbutrin.

Michelle Robson — a woman who has suffered from female sexual dysfunction, — founder and CEO of EmpowHER, has been putting pressure on the FDA to approve a drug commonly referred to as “Viagra for women

.” So if you’re one of the millions suffering from FSD, and have not had results using the available methods, take heart. This new pill might prove useful in cases where one has tried everything else.

To President Obama and the Republicans

How to Protect Your Children from the Flu

Rectocele: Yet Another Reason to Do your Kegels