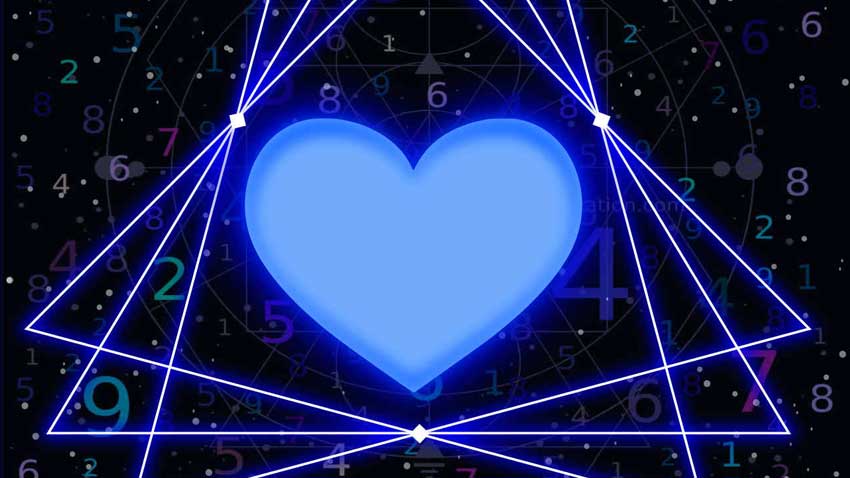 Couples wondering if the love will last could find out if theirs is a match made in heaven by subjecting themselves to a mathematical test.

A professor at Oxford University and his team have perfected a model whereby they can calculate whether the relationship will succeed. In a study of 700 couples, Professor James Murray, a maths expert, predicted the divorce rate with 94 percent accuracy. His calculations were based on 15-minute conversations between couples who were asked to sit opposite each other in a room on their own and talk about contentious issues, such as money, sex, or relations with their in-laws.

Professor Murray and his colleagues recorded the conversations and awarded each husband and wife positive or negative points depending on what was said. Partners who showed affection, humour, or happiness as they talked were given the maximum points, while those who displayed contempt or belligerence received the minimum. Professor Murray, a fellow of the Royal Society in Britain, said the scores were fed into a mathematical model and plotted on a graph. The point at which the lines met illustrated the chance of success or failure.

“I am still absolutely amazed that human emotions can be put into a mathematical model and that a prediction can be made,” he said. “What astonished me was that a discussion, sometimes highly charged and emotional, could so easily and usefully be encapsulated. “It is trying to assess and quantify how a couple interacts

by giving them a scoring system … If either the husband or the wife is consistently negative, then they are going to get a divorce.” Professor Murray said married couples could be divided into five groups: two of them, stable, two unstable, and one in between. The categories were identified as validating, avoiding, volatile, hostile, and hostile-detached.

“Depending on the group, some couples might as well get divorced right away,” he said. The forecast of who would get divorced in his study of 700 couples over 12 years was 100 percent correct, he said. But “what reduced the accuracy of our predictions was those couples who we thought would stay married and unhappy actually ended up getting divorced”.

Pat Bertram Jul 31, 2012 1
Like most writers, I’ve written the beginnings of a few books that have gone nowhere. I have zero interest in…
Publishing