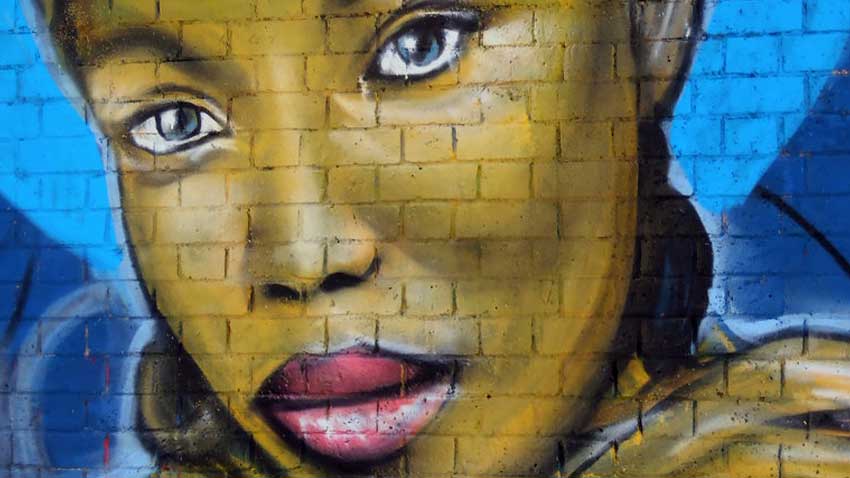 Love and Life:
TAKE OUT THE TRASH
Symphony had heard all kinds of jokes about her name her entire life. She didn’t mind. Most of the jokes she had already heard at least a dozen times by the age of twelve. She didn’t mind.

To tell you the truth Symphony was thinking in her head, the jokes were really a compliment of sorts. Most people said her name sounding like a song. While others asked her if Hershey was her daddy since she was named after a candy bar.

Symphony spent a lot of time in her head. Her gift was her poetry. Her passion was reading. And her talent was being alone. And she was very good at it. As long as she didn’t let her thoughts get in the way. Her father had told her that if she wasn’t good company for herself she would never be good company for anyone else.

I guess that’s why she never blamed Harold her husband, years later. That is for leaving her alone all the time. When they were first married he only left her after a very passionate kiss in the morning that lasted for at least ten minutes. And then he would be off to the office where three days a week she met him for lunch.  Every evening after work Harold would race home to the arms of the woman he loved. And she would prepare a meal made for a king. They would pray before the meal. Thanking God for putting them together and the provisions he had made.

Harold had a wonderful position in his father’s business. He had gone to college straight out of high school so he could keep the books. And his father supported that. And that was also where he had met his Symphony. He even teased her about her name. He said she was his own personal treat. And she blushed the first time he said it. And he would tell her that every night after dinner when he would ask for a kiss. His treat.

He loved her poetry back then. Sometimes Symphony would write Harold special poems and read them as he soaked in the tub after a long day of numbers.

He loved to watch her read back then. She would even read pages from her read of the week to him after they made passionate love, as he would lie on his back with the moon at his reach and the taste of his own personal treat on his tongue.

He even told Symphony that he thought she should write a book. Then he started to laugh at her when she tried. That was in the middle. Soon he no longer came home with roses. Sometimes he didn’t come home at all. By the time Symphony made the best sellers list, she hadn’t written Harold a poem in almost five years. Not one that he had read anyway.

When Symphony’s publisher came to visit her to talk about the new book that Symphony just couldn’t get out she cried. That is, the publisher did. Symphony’s hair was very disheveled and there was no light in her eyes. She had taken out on the table from the past week’s meal and the dishes were all but ruined. Symphony hadn’t written a thing since Harold had run off with his secretary. And symphony blamed herself.

After all, she hadn’t been very good company for him once she started writing her book. She would still try and make the dinner but the morning kiss was out!! Most of the time she spent has been at night in her office writing her book. By the time she finally fell asleep most nights, it was morning. And she mainly fell asleep in the office. Soon the dinner routine also vanished.

When Debra the publisher saw Symphony she knew it would be a task to get her star client back on track. Symphony had fell into the pit of low self-esteem and her house had followed. She couldn’t think up a book right now if her life depended on it. And if truth be known it did.

It is impossible to write a best seller if you are not sold on yourself. So Debra sold Symphony. She came over and the two colleagues became friends. They laughed together. They held each other’s secrets. Then, one day, Symphony told Debra to come over she had a surprise. She had finally finished the book!

So they drank Champagne that night and laughed. After dinner and somewhere in between bottles of Champagne they cleaned the kitchen. As Symphony started to mop, Debra said, where is the trash?

Symphony smiled. It’s gone silly. How do you think I got my life back? I took out the trash!