Living Happily Ever After?

I was attending a wedding of an acquaintance’s daughter, which I knew from my kid’s school.

She used to be jealous of me, when I told her that my husband is preparing a romantic dinner for two. She said she hates to hear such stories, since nobody ever makes her one. So there I was, completely amazed at the following events:

The castle was exactly as one would imagine, thinking of Cinderella and her magic kingdom. The groom was exactly as one would imagine him, when one reaches the age of 20. Trying, against all logic, to idealize the person, one plans to spend the rest of ones life with. Only this groom had something extra: he was totally committed to, and involved with his future wife. He could not get enough of her, bought her the biggest diamond ring in the whole wide world, One that you would only see in the movies. 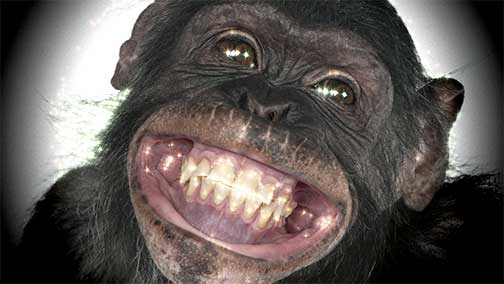 And that was the moment when I started wondering: Is there such a thing as ”living happily ever after?”

They say every family has it’s problems, but is that really true?. Maybe it is a saying that someone invented to comfort himself and now it is being said so often, that we actually started to believe it.? They say that, after all, we are just flesh and blood, but then again: are we really? Maybe some of us have blue blood? They say the grass looks greener in your neighbor’s garden, but does it really? Maybe my grass actually needs treatment or counseling? Is it really possible that such a one in a million match between people really does exist, and do I see this lucky girl for whom a dream comes true?

To defend the theory that my grass is just as good and happy as anyone’s, I became convinced that my reality is the reality of the common people, and now before my very eyes, admitting to be officially jealous and confused, I wonder: “does happiness equals “living happily ever after?”

A Miracle Would Occur