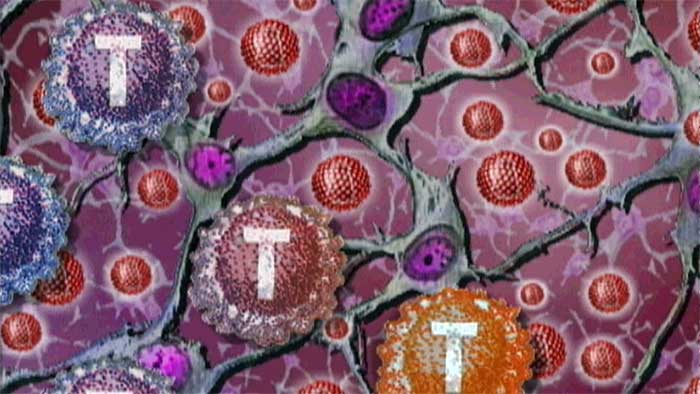 A famous comedian once said that “Life is a sexually transmitted terminal disease.” And as far as I know, it still happens to ten out of ten of us. So, is it OK to laugh about this solemn reality?

Is it OK to poke a little fun at the Grim Reaper and not offend or upset anybody? I think so. In fact, I believe it is our ability to step back and take a lighter look at death, dying, and grief that can, on occasion, help us get through some of the most painful moments in our lives.

I recall an incident many years ago when a family and I were all keeping a bedside vigil with a woman in her seventies, who we’ll call Martha. Martha was going in and out of consciousness and talking out loud to and about people we couldn’t see. One evening she kept looking up by the ceiling in one corner of the room and saying, “The light. The light.”

Her daughter replied, “Yes, Mama. Go towards the light.”

Martha became more agitated and repeated, “The light. The light.”

We all smiled, believing she was speaking about the light at the end of the tunnel that some people describe in near-death experiences. I said, “Yes, Martha. It’s OK. Go towards the light.”

Finally, out of total exasperation, Martha forced herself to sit up. She opened her eyes, pointed at the corner of the room, and said, “The light bulb. It needs a new light bulb.” Then she lay back down and continued her dialogue with family members who had already died.

Embarrassingly, we all realized that she had been talking about the lamp in the corner all along. I went to check it and discovered that it did indeed need a new light bulb.

A woman whose husband of thirty years had died just six months previous to our meeting had been talking for quite some time about the deep pain and sadness that had enveloped her since his death when she suddenly burst out laughing.

She laughed uncontrollably for a few minutes and after blowing her nose and wiping her face said, “He could be the biggest pain in the butt when it came to doing the dishes. If he ever did them at all, I had to do them again.

His idea of clean wouldn’t have passed muster at the city dump,” she grinned. “He’d die laughing if he saw the sink now. I haven’t done the plates or silverware in a week. The food’s so caked on it will probably take a chisel to get it off.” She paused, then said, “I never thought I’d miss his dirty dishes.”

Then there was Cliff, a retired schoolteacher. Cliff told me this story about his deceased friend Barney with a very somber, straight face.

“You know,” he said. “Barney and I were best friends for over thirty years. I remember a couple of times before he died when we talked about reincarnation and all that stuff. Neither of us has ever been very religious and didn’t think much about it, but we agreed that if it was real, whoever died first would come back and let the other know what it was like.”

Cliff paused, to make sure he had my attention.

“Well,” he continued. “After Barney passed on I went to the same little bench on West Cliff Drive where he and I used to sit and shoot the breeze for hours. You know, that one by the lighthouse?” I nodded. “I went there every day and waited, just in case, by some fluke, this reincarnation thing was legit. Well, wouldn’t you know it, last Saturday I was sitting on our bench when I hear someone whisper, ‘Cliff. Cliff.’”

I sat back a little and raised my eyebrows at Cliff, with some suspicion, but he continued with so much sincerity that I couldn’t dismiss it altogether.

“I’m not making this up,” he said adamantly. “So, I look around and don’t see anybody. Then I here it again.”

‘Naw,’ Barney replied. ‘They let me come like this for a little bit to let you know what’s up with this reincarnation thing.’

‘Well, it’s the funniest thing,’ Barney explained. ‘All I do nowadays is sleep, make love and eat.’

‘Yeah. That’s all we do,’ Barney reiterated. ‘Sleep, eat, make love, go back to sleep, then wake up and do it all over again.’

“Well, I finally had enough of this nonsense,” Cliff explained, “so I asked him straight out, “So, old friend. Who are you now and where are you?”

I’d been had by one of the best. Cliff and I both chuckled over his story. He said it felt good to be able to laugh. “Barney and I used to say, if you can’t laugh at yourself now and then, then you’re taking life much too seriously.”

Cliff was on to something. It shows no disrespect towards those who have died to have a good laugh, even if it relates to them. In fact, most deceased friends and family would want nothing more than our happiness if they were still here to tell us so. Like the centurion, George Burns used to say, “If I look in the morning paper at the obits and see that my name isn’t there, I know it’s a good day.”