Men were responsible for bringing food to the table.
They were the ones who could ignore the chores around the house. 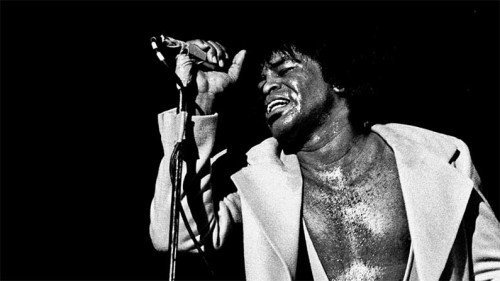 They were making sure the children were well dressed and played their part, having the last word in the house.  Women were more backstage. If a woman were a working mother, she would find something of a part-time, comfortable job that would allow her to be as much as possible with the children but still not neglect the motherhood profession.

There she was, the head client partner, whether the situations would be handled by her or with her strong advice, the men would always be the ones to get the glory. So it was true, after all, the saying, that behind a successful man stands a great woman.

But then it all changed: women all over were coming out more, their opinion was suddenly playing a different role, it was spoken out loud this time, and once they got confident, they were no longer too shy to speak out for themselves. Moreover, there are more and more examples of women raising children alone. Their new reality brought them to use all their abilities and talents so strongly that they became capable of raising the children, keeping a nice home, and a successful profession, all at once.

Instead of compromising a challenging job, or owing knowledge, or even pressuring a “man’s” position, she was now collecting all of her power, abilities, sources, and talent to make her passions come true.

And as you may imagine, the goddess Shiva, with all her arms, is in a yoga position, so is she keeping a house, raising children, and loving her husband.

She is now able to get to the perfect combination of running satisfying life with the right ingredients.

Living Happily Ever After?

Men and Women: An Observation

Andrea Anderson Dec 26, 2021 0
How to Choose an Editor I think we agree that to be a writer, one must write, write, write … right? As time goes…
Publishing