Emotions are a wild untamed entity that erupts from the bowels of our souls. They can be feelings that can nurture and love.

Alternatively, emotions can also be wild and destructive. I battle with my emotions as most do each day, coming to a realization that it changes. 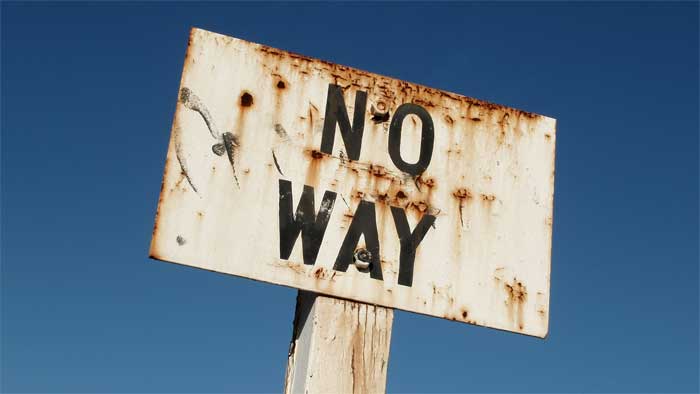 According to my perspective, I believe that environments greatly affect the way that an individual tackles their feelings. One great example is from my youth. I decided to go out to dinner with my friend Charlie.

Charlie was a young man who rarely spoke much to those he wasn’t familiar with. He was a very private person and on occasions enjoyed traveling and tasting new foods.

One day, we went out to an Italian restaurant in downtown Manhattan. Charlie fit right in, dressing in a black suit with matching loafers.

I, on the other hand, wasn’t accustomed to rubbing elbows with anyone from that specific area. My siblings and I were raised in a poor section of Brooklyn, therefore I couldn’t afford to buy formal clothing.

That day I wore a pair of loose drawstring pants with a tank and some sandals. When Charlie and I walked in together, we appeared as two opposite individuals. Most of the people in the restaurant turned their heads with looks of disgust and shock written all over their faces. Some people even took it so far as to relocate themselves to other seats.

Despite the embarrassment that I felt I kept my composure and sat down to make an order. As Charlie began to order, one of the waiters approached him and rudely asked, “What’s a Sicilian like you doing with a dirty street girl?” His remark had infuriated me. Street girl? Was it because I was African American and Charlie was Sicilian?

My stomach began to cramp and my sight became blinded with rage. However, I managed to calm the fires in my chest. Before I could make a retort, I looked over at charlie. He was glaring at the waiter as if he could rip out his throat. I saw him grab a knife at the table and rise to his feet. He said something like,”You thought that was funny right, you rat bastard? Well, I’ve got a little joke for you! How do you pull this knife outta ya hand?”

The waiter had been standing close to the table and in an instant, Charlie thrust the knife into his hand! The impact of it slamming down onto the table made a loud thud that caused others to shake in their seats.

The waiter’s hand was swollen and spurts of blood were pouring from his injury. He began to lean away from Charlie and look to others for help. Satisfied with the harm he inflicted, I could see an evil smirk go across his face. He calmly pulled on his tie and threw a tip on the table. I knew that this was the perfect opportunity to make a speedy exit.

That night at the restaurant, my emotion became a hurricane that spun out of control. I started our evening out excited and anxious. By the end of it, I felt pity for Charlie and the man who had insulted me. I pitied Charlie because I felt that he should have been mature enough to cool his temper. I pitied the waiter because he was ignorant and in the end, it landed him on a trip to the emergency room.

From that day on I continued to talk to Charlie, until his demise one summer in 1999. He was only 19 years old and was murdered in an argument that went horribly wrong. His emotion governed his thoughts and how he presented himself to others. Sometimes we must tuck them away and let rationality control our conduct.

Jack Eason Oct 26, 2012 4
Is Writing an Illness?: So, science has just worked out that anyone who shows any kind of creativity is suffering…
Publishing