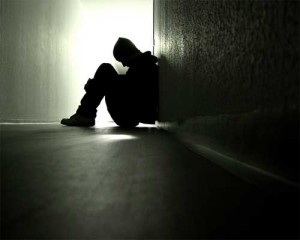 I would keep you happy
building private dreams,
inside our private world.

Midnight – a stillness –
droping beams of light
sneaking through bands
of cloth – caressing my
bed, and I am alone –
picturing your face, and
tasting life.

Take dampness from
dawn as morning releases
loneliness from darkness
of night.

Everything you have given me,
I need.
Everything I need, I needed
with you.

Most of all we shared dreams,
laughter, and together we have
cried – but what is life if we
do not celebrate love.