What More Can I Say 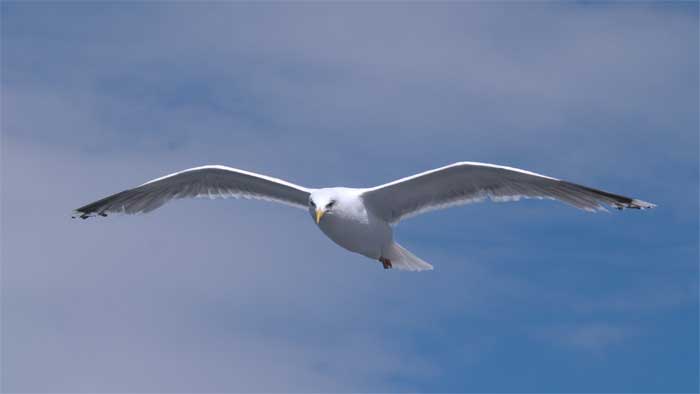 What More Can I Say

Are there Russians out there who still have tears to shed?
Can we find anyone soundly asleep in his bed?
What purpose do the bombs serve at last
What purpose has indignation when the stone’s already been cast

I walked the crying shores of the sea and wept
When seagulls swooped down, I waved and swept—
The silicon grains of the sparkling sun-drenched sand
With my one free and unfettered hand

For the other, I kept still on my beating heart
Saying the Pledge of Allegiance to the Flag, and to Art
Mozart played his Requiem in the distant folds of my brain
And I sat there on the shore contorted in pain

Leaves like overgrown sheets to cover up the dead
Curl up in heat and turn first yellow-brown then rusty red
And when you light up a Cuban cigar
Smell the smoke, smell that it isn’t all that far

Che Guevara and other heroes of the Far Loony Left
Look at their faded posters, and tell me straight, what’s left
What dreams still cling to the eyelids of what un-jaded kid
Have we arrested Santa Claus and the Tooth Fairy, or have they hid?

I walked the asphalt and concrete byway near my home
And the yellow lights above flickered and shone
I passed by a dead raccoon, eaten by maggots, avoided by cars
And when the night fell, I watched the stars

Adam Smith (or was it Adam Strange) I saw up there
And his hair was blond and he was beautiful and fair
I prayed to the Virgin Mary and asked her to interfere
I hoped for a miracle, instead, I ceased to fear

And then I paused by a single solitary cherry tree
Freedom whispered a song in my ear, and I still smelled the sea
And I fell asleep sitting down at the base of the roots
Maybe I’ll be Rip Van Winkle, or wake missing wallet and boots.