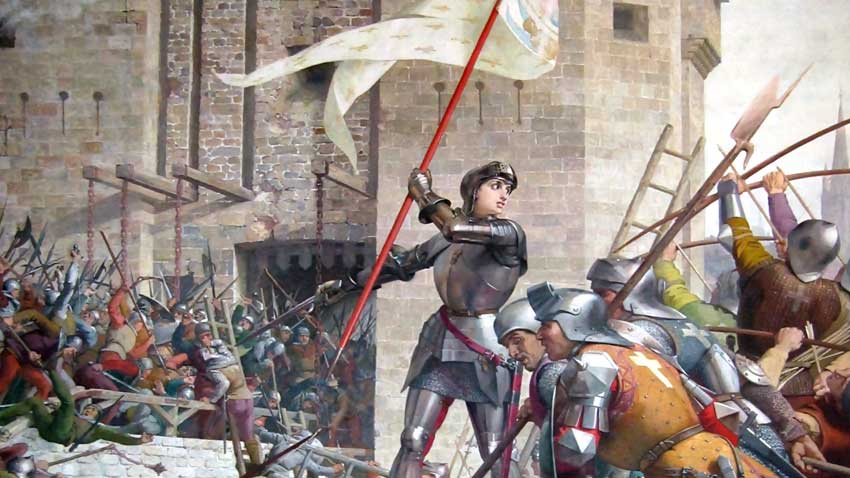 Electromote inspired tangential conspiracies dwarfing that petty flaw called reason
In a Poincaré non-abelian incommunicative rotation of utter suffering
Transcendental like the Oldsmobile, or the value of copper, or the season—
―hidden in the rings of Saturn, a broken disjointed Muqatta’at made to sing—
―when all else fails, sing then, silence the Cell Phones, and tear down the towers
But sing to the illness of the soul’s occluded alcove of life, sing and be
For not everyone is privileged to be Qayyúmu’l-Asmá’ – some tread the sewers.

In search of pragmatic ideas to make life unbearable by making it pain-free
Markov’s stochastics vibrate within my ears, tell me Andrey Andreyevich, what gives?
Have we the modern men at the dawn of the third millennium lost our ways?
But the footsteps of Poles at Riazań tell a different story, don’t they? Like lost leaves—
―when Spring to summer turns and you know not where the snow has gone, the rays—
―of the sun turning the mint of youth into the emeralds of old age
I heard the white Sienese hands of Caterina di Giacomo di Benincasa, clicking
A string of blessed beads, setting the world on fire with mere thoughts, passion, and rage
And I knelt, crossing myself, in the name of the hyper-dimensional cross, thinking.

Tell me Thernes, did you too… champion the modern world’s moral liberation?
From the atavism of old better-forgotten distinctions between taboo and necessity?
Or did the crematoria of Majdanek make you proud? Ashes, to ashes – sensation―
―that “Hope dies last,” I stumble on Birenbaum here – in the meanderings of the lost sea
Travelling from the shifting sands to the dark forests, children of Zion.

And here we pause, an interlude with a minute of silence, to honor the modern world
Convergence of facts upon a pile of dead bodies. My blood is from the City of the Lion
I am cast from a different steel, Virgil knows what I mean, “Fortune Favors the Bold”
Maybe free-will is a myth perpetuated by the ancients to hide the fact that we are slaves
Maybe chance is the real arbiter of fate and rationality, confounding the scientists―
―at every whirling and turning Atheists into ordinary malcontents dissatisfied with graves
Preferring some form of animated mummification to persist like uterine cysts
Demanding gynecological attention or a purification of vinegar and spice.

Montacute hated being trumped by a teenage girl, he an Earl, she a peasant
But such is the flip of the coin guided by the hidden hand, like thrown dice
The outcome is not only in the hands but also in the lay of the land
A Cartesian map of human causality secreted away in the tabernacle of the heart
Here, within the hermetic confines of long lost mythology, the future breathes
A new path laid bare for the curious and the righteous to follow, a Commedia dell’arte
Hatched from an Easter Egg on a Małopolska Thursday, what it contains, it conceives
A set of pearls made into a rosary, to count with, an abacus of prayer and concentration
Joan was a slender virgin, her ghostly companions permeate the impatient universe
What do you know of visions? Rare in some quarters, in others the road to salvation.