The Sight of Planes 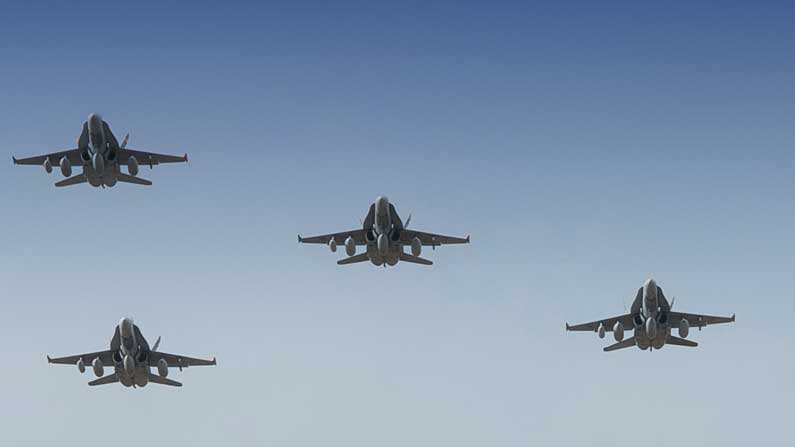 It was the sight of planes
On a cold morning, off to work
I looked at the sky
And felt the fear grip me
With its greedy fingers, its freezing hand on my chest.

That’s what killed me, love,
Not the bloody smoking.
Nothing turns your lungs black like fear can
Like the war does to people
When they’re young
And their homes have turned to dust
And the people they love, too.

I’ll tell you
War turns your lungs black as a coal miners’
It makes you cough at nothing at all.

You’re sick long before you get sick
But your body catches up to you
It does, it finds a way to show you.

I reckon my boys will never know,
Had toy planes as kids, they did.
God I wanted to throw them all away.

And say you know what those damn planes did?
But Mama she said let them play.
Brought the planes to my death bed, they did.

Ah now that’s the irony.
If I had one thing to say
it’s that fear is your greatest enemy.

Fear wants nothing but to end you
and you’ve got to kill it first
before it makes you its slave.

Be like that rock on the Downs
that never changes, no matter how hard
the wind hits it.

Jack Eason Feb 10, 2012 2
What's in a Name? Everything, or so it seems! - If your ambition is to be read by the millions of potential…
Book Review