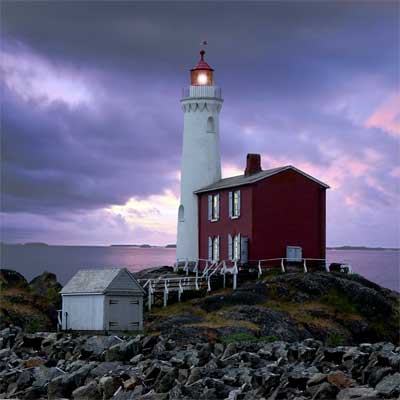 False flags flitter at night, lighthouse lost its glow
High water rising, tides overflow
Waves pummel the piers, enemies of the state.
Rains terrorize towns; Rome’s sewers bust the gates,
Where the homeless once dwelled in boxes.
Secret rites of magic and livers of foxes
Detach the literati from reality’s care
Just dark smoke rises where no one dares.

False flags flying, waving in the winds
When the lords of industry pulled the buildings
The enemies rose up from within.
Private profits gushed from munitions and invading.
Soldiers crossed the Rubicon, demanding pay
After disbanding outlaws on the square.
A bronze bull stands alone without a golden cow here.
Just the sounds of drones and bombs rumble out there.

False flags flying, waving high in the sky
The dust and dirt thrown in our eye
Blinded by the flashes, closed by the horror.
Patricians carry out their plots with torture,
taking Eurasia for the plunder.
Babylon’s Towers tumble, another Pearl Harbor,
Thermite melting steel beams to rubble.
Nothing left there, just the fog of war here.

False flags waving, men dressed up in black
Impose the virtues of the State’s discipline.
The same uniforms appear on the marines
As elsewhere from Boston to Lima, Beijing, Iraq.
On what legal meat do barons of industry feed?
They eat their own and suckle on she-wolf teat.
With imaginary friends Caesar sheds a tear
Nothing left there, just a fog of war here.

False flags rip and fray in the blizzards
And coax peasants to wars of deceits
For the barons living as the buzzards,
Picking at carrion left in streets
These barbarians profit from lies
Their throats are open sepulchre and sores
Their tongues are sharp, polished knives
They come from within here and kill their own there.