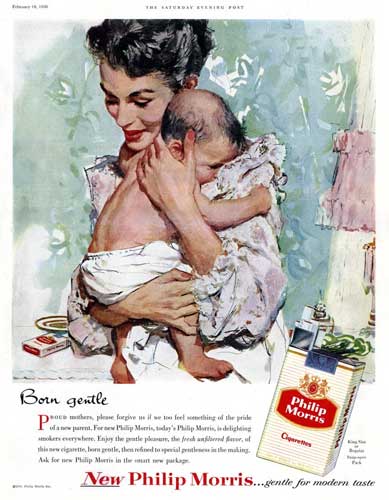 Mothers all wear tube
tops – stuff toilet paper inside to make them
look big – sent their children to the grocery
store, and the drugstore where Mr. Ferro gives
tiny brown bags filled with little bottles of pills.

Mother looks worried when she runs out
of her little orange pills.  She would say,
“Run, I need my pills, it’s the only thing
keeping me alive.”


So I grab two one-dollar bills – from our
window ledge and dash down Avenue A –
what about cracks or breaking mother’s back –
Run – as I clench my fist so hard my nails dig
into my palm –  all I had to do was drop two dollars.


On those days when I ran for mother, my mind
wasn’t on cracks in cement – but mother dead
at home because of me being too slow.


Up the steps, I climbed reaching the door to the
pharmacy – I see Mr. Ferro – he smiles – takes
two dollars and hands me this little brown bag
folded perfectly at the top, with two staples.
My steps are quick as I leave the drugstore.


Running down four cement steps, across Mason
Street to Avenue A.  I run – all the way home
expecting to see mother flat across our kitchen
floor – dead.  But, she isn’t.  She is staring out the
window looking toward Seneca Street – we live
on a corner.


Perhaps mother was nervous back
then because she worked so hard and counted
pennies from the window ledge for a loaf of
American Bread – pennies, and if we were lucky
a dime or nickel was mixed into the clutter of
change.

We took walks together too – mother
kept saying, “Step on a crack break your mother’s
back.”  I never stopped staring at the blocks of
cement with the name “Visco and Sons,” printed
on each slab of stone.

Another place Mother sent me alone was to Central
Market – maybe a loaf of American Bread – or a can
of spam – or white tuna fish in a special can –
never purchase anything but “Tuna of the Sea.”

When it was time to go, mother handed me money
and stared from the window facing Seneca Street –
kitty-corner from the house – directly
across from the alleyway, as I scuffed the cinders
covering the parking lot, counting pennies, wondering
if she gave me too much?  She always gave me the
correct amount.

I grabbed ten cents in pennies each morning to
follow the rest of the kids to the penny
store down Mason Street, across Van Vranken Avenue,
where a lady in a cop’s uniform, who wore white gloves,
told us when to cross.  That’s why mother didn’t care
if I went to the penny store with ten pennies to get
twenty Malted Milk Balls – knowing I had enough
candy.

Finally, I reached the house, climbed the stairs with
a larger brown paper bag, holding the railing like daddy
told me when I left the house – no one worried about
people stealing children, but mother did – she watched
from her kitchen window – puffing on her cigarette –
until I opened the side door.


Central Market, a bigger grocery store – giant compared
to Charlie’s three doors down Avenue A – where slabs
of cement lifted up higher in spots, and lower in others.
Where I had to worry about mother’s back.

Index Cards in the Middle of the Night