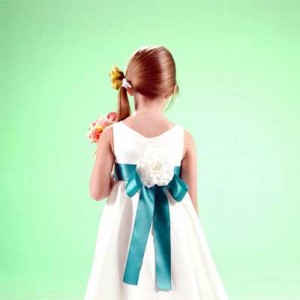 It’s a little girl’s dress,
Winter’s blush on cold cheeks.
Pretty bows in blonde hair,
Painted toes on chubby feet.
A soft rose kissed with dew,
Sunrise on a morning new.
It’s love, innocence, and hope
For all the women who cope
With life’s bitter edge.
They’ve been out on a ledge.
They’ve fought, raged, and won.
For some, it’s just begun.
They charge ahead and do not shrink.
Yes, there is power in the color pink.

Dedicated to all women who are fighting cancer.

Fly as Children in the Air