She is Sinning and Repenting 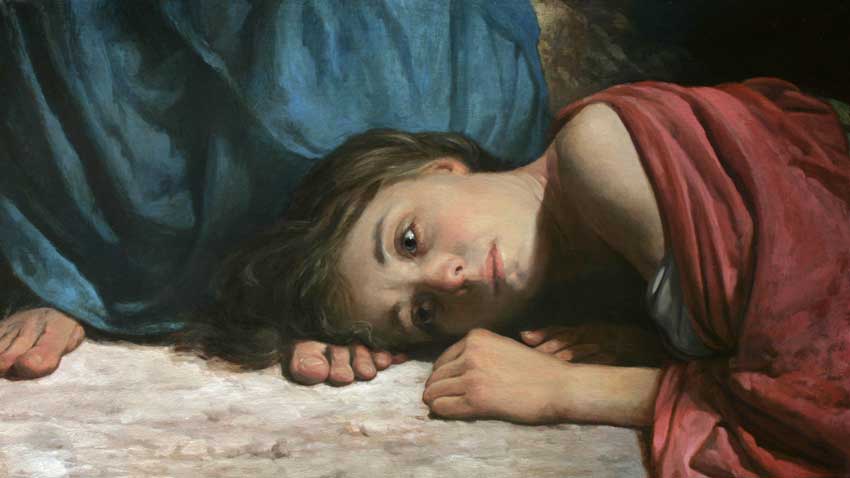 She is Sinning and Repenting

The family generational curse now haunts her
The enemy noticed her weaknesses and uses them to taunt her
She desires the same sins as her family
It’s one of the seven deadly sins tormenting her
Some days she is an ambitious sinner
Other days are spent repenting.

She is planning her sins before she has asked forgiveness
Now she is careless about her sins and hardly asks for forgiveness
She keeps taunting God with her game of sin and repentance
He is angry at her and no longer listens
The dark clouds have arrived and the sun has disappeared
Something has happened and she is no longer here.

They say the enemy needs permission from God
So he exposes his hate, fate, and shame
Her whole body feels like she is being tormented and she can’t move
There is no dove or horse near but a strong fear
She doesn’t see the bright light with deceased family members standing near
But only the sins she has committed for years and years.

She thinks she has died and gone to hell
Her eyes begin to open to a false bright light
It’s that fake bright light that pretends he is The Almighty
She tries to scream the sounds of fear but nobody can hear
But now the real bright light has appeared
She escaped death and can once again decide her fate.

This bright light can be trusted and she feels peace
She is sorry, thankful, humbled, and relieved
God has forgiven her for sins and has met all of her needs
She is grateful the man above has never stopped showing her love
She knows that each day she will be sinning
But will no longer take God for granted with sinning and repenting.

You Will Always Be With Me

Rain and Wind and Hail