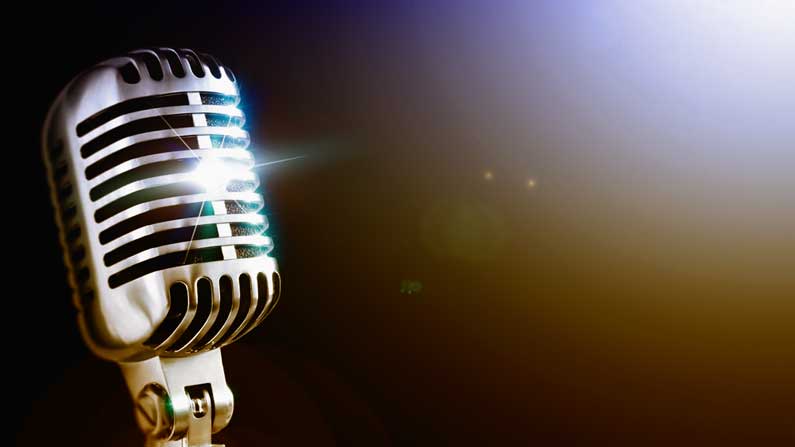 Everybody already is calling me, a prodigy, and an anomaly has to be open mind lobotomy
A novelty, an oddity, a Democracy, a part of me is so hard to see, spectacles like optometry
Or probably, or possibly, a Hippocrates, a lot of me is so hard to pee, testicles like proctology
Try stalking me roam, following me home as my flows velocity goes like a Travelocity Nome

Be controversial as Mona-Lewinski’s-sticky icky-stain
I will record songs so sick that they will need anti-biotic
Like Batman’s nemesis, Penguin; they’re-diabolic

I’ll spit hot fire like on Hendrix’s-Fender-Strats
Crazier than a postal-worker-return-to-sender-stats
I’m faster, faster, and faster than you

A-rap-a-tap-tap who is at that door guesses you get 4 or 3 plus 1 more or 2 multiplied times 2
Count amount roundabout 4-ish; 1 fish 2 fish red fish blue Horton Hears a Cindy Lou
Who Is Hemingway is coming my way I thought Lewis Carol or F Scott Fitzgerald maybe not
Asking’ me who’s great like Gatsby, u dunno him pseudonym Mr.J heavy doc 1.21 jigger watt

You straggle as you dabble in babble that’s hell on TV and I can’t change the channel to the big apple Cackle and gaggle like a jackal drug addled by shackles of chapel rabble up the path with no paddle.
My editor is a secular regular questionnaire settler from Delaware text messenger on cellular with diviner stepsister reveler her pedicure room temperature who’s registrar as competitor for senator of Ecuador sure spending more than the expenditure of every cash register embezzler executor developer everywhere in the western hemisphere as a metaphor non sequitur he’s a molecular wrestler predator

You’re talking shit I’m the opposite you’re an argument I’m a compliment
Your bubble lips undecided sequel undivided equal two sticks Doublemint
My wide tongue multiplied sum times one tried gum orbits mix with eclipse
You unsure or wanna battle?
You hardcore or sorta fragile?
You studio apt or stone castle?
You convenient or a hassle?
You strike 3 or Mickey Mantle?
You BFF or can I not stand ya?
You a horseshoe or a saddle?
You a limp dick or an ass hole?

Needing for constant beating
Be sure of me
Bout to start sleeping
No dreaming for eternity
Do u still wanna battle or not
I hope now after I said a lot
You’ve given it a 2nd thought
If u do you’re high on pot
That’s why u forgot
But you had your shot
Time to pay for what u bought.ch MCXE2SUGMXV2