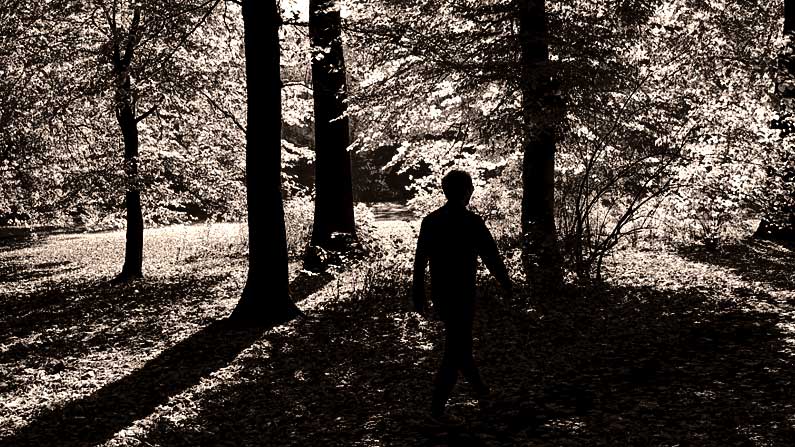 Curve of tangent brims on rune of cosmic quantum,
as sparkling rays reel through dew drops at dawn,
for green to enlighten creation by bounty of joy,
meadow grass seems to tumble drinking solace,
resonance of love sprees like beauty of blossom.

Speckles of white crystal repose in home of blue,
eyes bespeaks of ethereal exist to seek beyond,
sun awakens earth to uplift from sheath of night,
as if hale of eternity expands to abound beyond ,
petal draws portrait of spark to inflame fragrance.

Silence quells grief of soul to emblazon by the journey,
for each drop of tear to absolve guilt of own delusion,
light of love wakes heart to disown from quailing grace,
cry of call genuflects at foothill of warmth to yield unity,
synergy of art evolves to form by sanity of confluence.

Innocence blushes like cadence of hope to run amuck
quest still falters to know very principle of uncertainty
mystery baffles truth of reason to reason out belief
as tendered mellow soft weaves to gather web of love
yet don`t we need to learn theory of quantum solace?