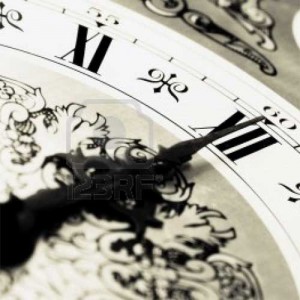 Midnight – impartial
to night or day as eyes
bleed,  a flash of fire

corrupting sight –
limbs stiff – dragged as
if a requirement  –

Blistering skin. Where
only wise men told you
where to go with heads
tilted, glasses touching
their nose, look up, then
write on paper – a scribble
provides a command.

This silence inside my
head lets me hear ringing
inside as it grows stronger,
unlike those limbs dragged
needlessly across fire,
where blistering skin remains
a reminder of that day you
wrote words to relinquish
your command.

Now practice, practice,
practice until you recall
when – and if it doesn’t
come back, try until it
does – they told you it won’t.
A brain plunged one way
and another – no one
knew – not then, no one
braced you for the truth.

Sound is diminished –
a taste of fire on lips has
gone. A treacherous walk
miserly through a place
– never tolerable of heat.

Never tolerable of fire, blisters
on skin, or believe when
a stranger writes commands
on paper, as glasses fall
onto a nose, eyes stare at
you telling you they are right
and you are wrong.

Now, beyond a crossing
the climb upward toward
a mountain’s peak – strength
has returned, skin no longer
scarred nor legs dragged.
All pain disappears.

In the pre night hours
my feet saunter, allowing
eyes to see a ball of fire
explode behind a gathering
of trees, allowing life to
season itself to another
day and time – as if given
permission to start again –
now few are chosen to
observe – hear strange
ringing in their ears
feel their bodies dragged

Simply an incident – of
voiceless chatter of the
unknown where space
opens – expanding earth…
or does earth expand for
a chaperon to accompany
those who practice on
innocence?

Does time stand still –
a world of many moons, as
darkness rolls into trees,
touching high above the
tallest mountain?

Beyond a mere flashing light.
Brought back to yesterday.
Now I feel small, as if
I lived before, dragged
my feet into dirt,
when eyes stare – as if
it was all for practice?