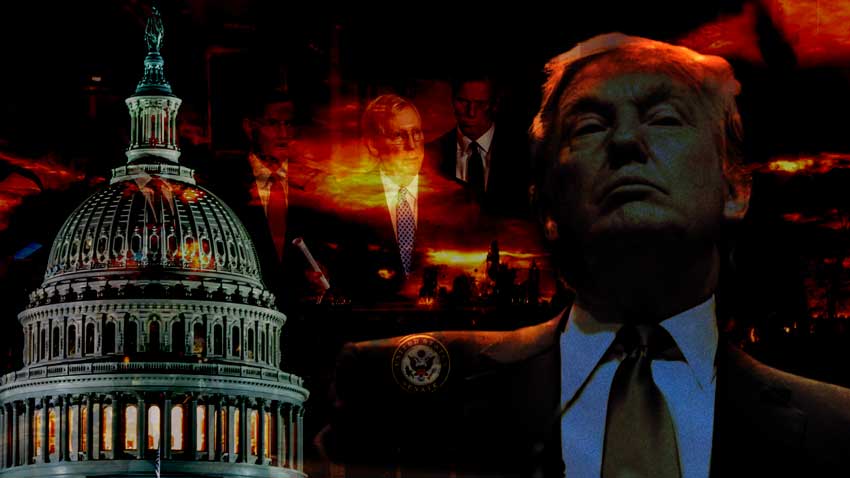 Democracy hasn’t been a big success.
Since Athens empowered the demos
Its role has been peripheral at best.
Ending often in corruption and chaos.

‘One person, one vote’ sounds fair enough.
As does: ‘elections are for the people’
But humans turn into hogs at a trough.
When fighting over power’s pigswill.

Most politicians are liars and cheats.
With hardly any compunction or shame
While voters are like children given sweets
A sugar rush disabling the brain.

The misbegotten views from the street
Are putty in the hands of strategists
Slogans by an educated elite
Prey on the emotions of the powerless.

Americans are proud to have a say.
In the most powerful democracy
But guns and property really hold sway.
While wealth accrues to a plutocracy.

This pattern appears wherever you look.
With leaders overstaying their welcome
It is almost like they’ve read the same book.
On how to trick voters and fleece them.

So, is this really the best we can do?
Are we predisposed to greed in power?
A human reflex designed to eschew
Integrity, decency, and honour.

The many brave souls who died for the cause
would turn in their graves if they could hear
The reasons why a party is endorsed
Driven by prejudice, ignorance, fear.

But what’s the point of this rhyming lampoon
Besides a letting-off-steam catharsis
That pumps hot air into Shaw’s balloon
Waving bye-bye to Kallipolis.

Mark Edward Fuller (1956), was born in Britain but has spent most of his life in Amsterdam. He fell in love with the city at first sight on a dismal winter’s day.

“I found the freedom to be myself in Amsterdam, a feeling that has never left me in almost 40 years of living here. It determined my career as a journalist and my role as a father.”

Fuller describes his poems as “quirky and political." He loves the music and rhythm of rhyme as well as the battle to bring truth to the page.

"Poetry sustains the brain and the heart.”