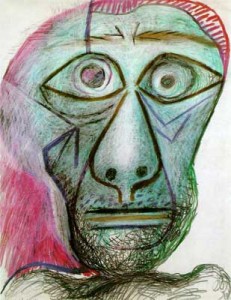 He blames the time for it doesn’t go like what he expected.
He gets arrogant for he thinks he has much more time than others.
He has his own time.

That time flatters him because he stands up for itself.
He talks about it to everyone he knows.
He laughs and pouts at their times.
He forgets that everyone has their own times.

That time really hates him for he hurts itself.
He wastes it, he wants to kill it.
He gets jealous with their times.
He steals another time, he never gets enough with his own.
He forgets that everything has its own time.

Well…. What about to turn back in time, to make it faster, to stop it just for a second?
Or do you want to try to sell it, to buy it, to lend and borrow it?
Can you my dear?
Then what about to use it, to realize that it’s just a gift for you – not your creation?
Can’t you my dear?

I'm an amateur but I write for I love it, for I can find something others can't. I capture what I have, what I see, what I hear, what I get in words.

Life, The Universe, and Fractured IDs