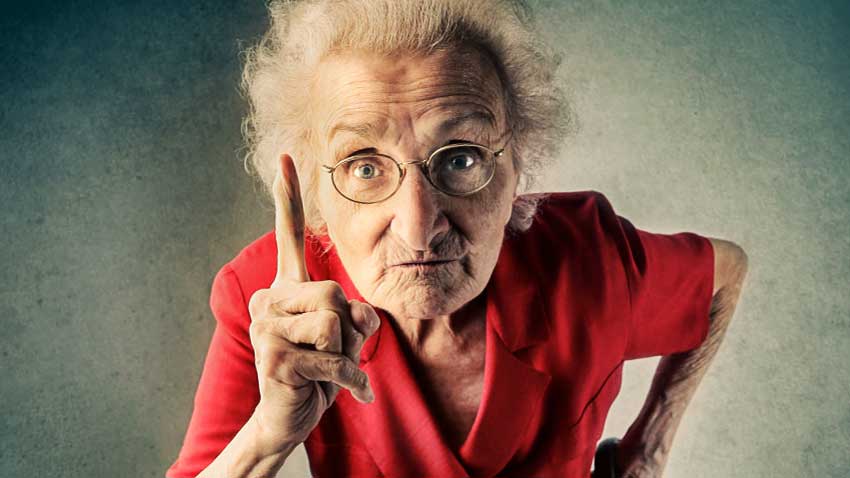 But a bunch of flowers or compliment
Will often find a chink in her armour
Her smile may still camouflage discontent
And sarcasm, calling him a charmer

But later over tea, there is no mistake
Her mood has softened; she smiles sweetly
Offering him the biggest piece of cake
She is poised to devour him completely

She is not a battle axe or harridan
Though fearsome once installed in her kitchen
Vetting new recruits for the family clan
She demands unwavering conviction.

Then you realise you only get one shot
As the son-in-law who loves her a lot.

Mark Edward Fuller (1956), was born in Britain but has spent most of his life in Amsterdam. He fell in love with the city at first sight on a dismal winter’s day.

“I found the freedom to be myself in Amsterdam, a feeling that has never left me in almost 40 years of living here. It determined my career as a journalist and my role as a father.”

Fuller describes his poems as “quirky and political." He loves the music and rhythm of rhyme as well as the battle to bring truth to the page.

"Poetry sustains the brain and the heart.”