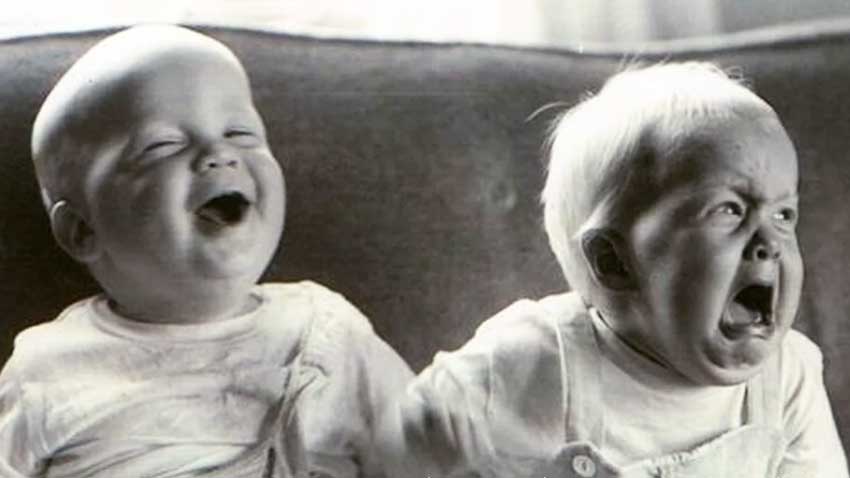 Circle of life
Dancing in wildflowers
Stabbed with a knife
Freeride on a carousel
Two-hour wait.

Room with no view
Life has its ups
Life has it’s downs
Best take advantage
Of here and now.