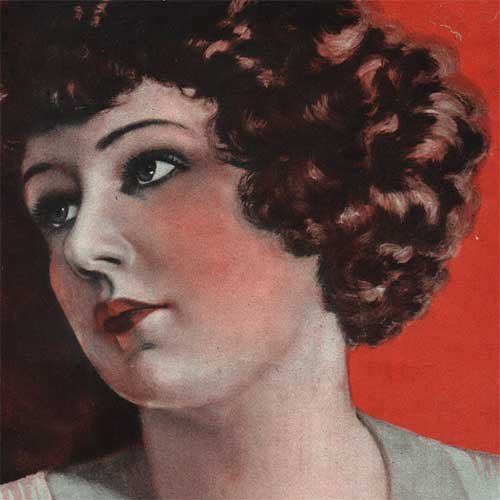 A spatter as if a bird’s
wings swiped across
a window I cannot see,
birds –  birds sleep at night?
Is it night?

My body follows crust
on my palms until it hits a
cold floor – cement –
uneven to the touch
my clothing disheveled,
rumpled – I am not
haphazardly placed
together in this light

Am I owned by just being?
Am I a mistress?
Am I a resident for life?

I hear weaponry –
exploding in my head
In my head – I cover my
head with my arms and
hear, no more.

Will I recall this place
tomorrow?

Review: Diaspora To The Sun