Index Cards in the Middle of the Night 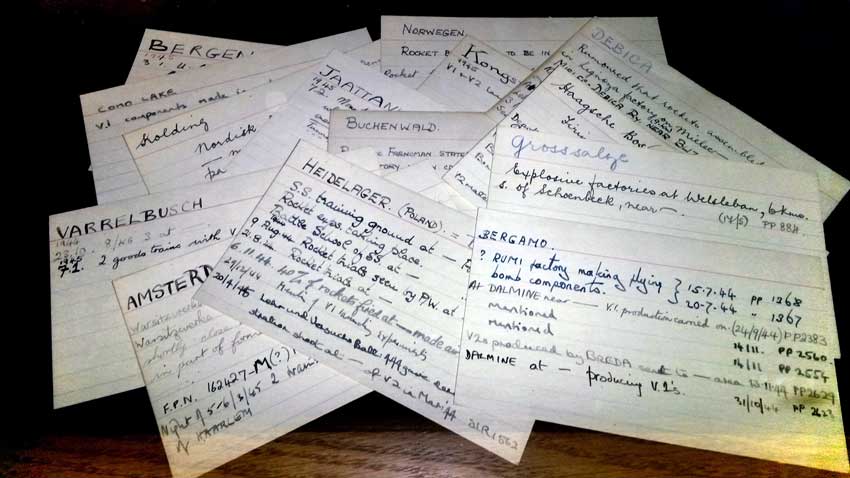 Index Cards In The Middle Of The Night

‘Tis the Night again, my soul’s song
I’ve forgotten you, I’ve run along
Years have passed since we spoke
The young sapling has grown into an old oak

Darkness reposes across my city, wide
But the chatter makes it impossible to hide
I’ve hidden in the smallest nook
The King has Castled, but I’ve lost my Rook

I have no desire to fight or to flee
Only to burrow into my civilization’s debris
But the techno-worms won’t let me die
Resurrection is at hand, choppers and the big lie

Hear them hover over my home like Death
Stealing sleep, the way cars steal breath
Hatred has made her peace with mankind
She has a seat at our table, where she can unwind

Hear the Babylonian Whore tell lewd jokes
Pass the wine, snort a line, anyone’s got a fresh pack of smokes?
Illusion is the art of today’s connoisseur
Morality is just what can be gotten for a price that’s fair

Barabbas would feel at home with us modern men
Caligula would have a talk show on CNN
But are we men? Or are we shit?
Look in the mirror, is your lip bit?

I’ve lost my post-it notes with the blasted economy
I’m reduced to writing on index cards, the poetry of my parsimony
Life totaled me a wreck and a short sale
Yet no one dares to give anyone a hard-earned fail

While the world eats all the fish in the sea
Burns all the oil and waits for healthcare that’s free
Where are the Biblical Prophets to rain down some sense?
Where are the Sci-Fi geeks with their God-like aliens?

Children, diaper-wearing stupid children all
The house of cards you’ve built is about to fall
Bread and circuses, God, and zombies is all it takes
From a burning bed, even a lunatic wakes

All I care for is sleep, for the Night to heal
Maybe tomorrow we will learn to think and feel
Maybe at dawn, the twilight will die of sadness
And we can evolve out of our collective modern madness.