I Want To Make Up With You 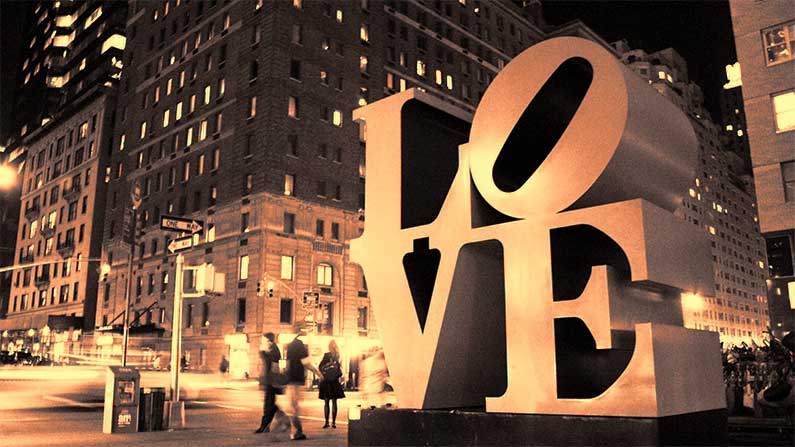 I will hide my whispers
Underneath your pillow
To soothe your hidden aches
Rose buds and petals, then the
Exotic fragrances found beyond this reality
In some other Universe
Where you rule as Queen

I found that Pegasus
You dreamt about
I caught it and Imprisoned it in this song
I did  that for you
As I promised way
Way back when we talked In a locked language
Conversing with Fairies and leprechauns
I did it all just  to make up
For my tears.

The Wicked Silence of Your Heart