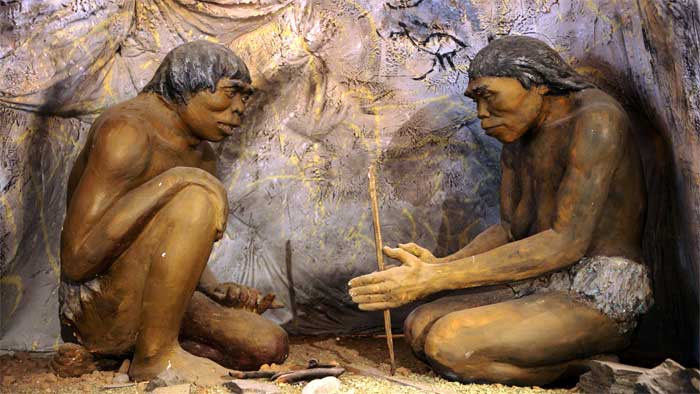 What adventures have we experienced
from animal furs to human garments?
What hardships of our youths
are the long steps of our ladder?

We would make another long leap, but we need water rings
because this room would reject us.
I mean here—, this time.
Testing us—,
this time is always testing us.

Too much has happened, too much— I said too much
has happened to us, and there is no honest reality anymore.
And if you don’t trust me, then I must pity you, for trust is my first reality.
It is the designs of my religion, wheels, and wheels upon wheels, rolling—
Rolling like an insane wheel.
Even these will go—,

You are looking for another frontier? We could go there
and never return, really!
We will grow; we will evolve.
Are there any strange animals where you are going?
Find it in your palms, this planet for you are holding it—-, find it!

Your anger is where your reason does not.
Cling to it!
Wallow in it!

How does a child know it, and what would a child choose?
Your youth still demands that you be given your moment.
But if one of us dies— It is only the required event
for one direction is as good as another.
We cannot go back—

The sun comes up;
Sand is soft beneath our feet, and this is what we drink.
The sand is our enemy.
The longer we endure it, the more vulnerable we are.
I love you by right of loneliness, and I read you by your emotions.
This is the worth of your measure-
The motivation for the leap is lost in this revelation.

My love does not discard, accumulate, stimulate, delude—.
My love is without centre, self—.
My love has no desires of results, goals, perfections, visions—-.
My love accepts your nakedness.

You say you are not arguing but that I permit you to know nothing else.
This derives from our ancestors.
For we can create nothing but ourselves.
We can see our tracks on the sands, but our tracks do not have flesh.
You will go—, but may never return and I cannot follow you-
Because I cannot see you